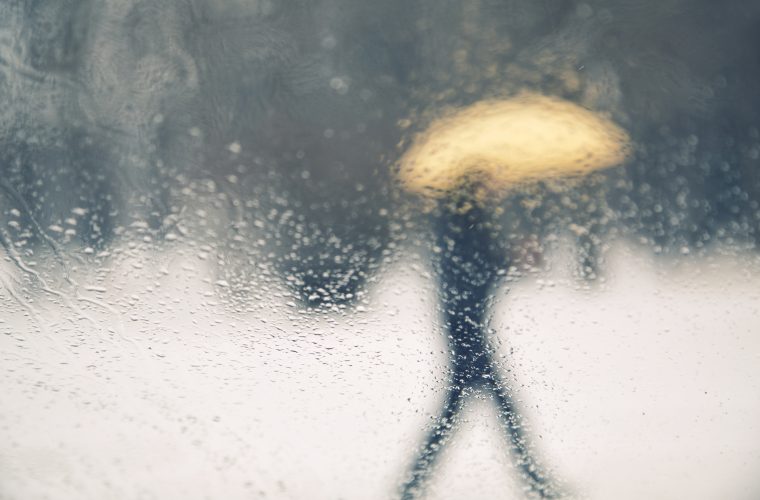 There are chances of scattered rain in the country again from Thursday due to unstable weather conditions, the Met department has said.

Qatar experienced a couple of rainy spells in February and this would be the third one in about a month’s time.
In a report, the Met department said weather charts indicated that the country would be affected by a “state of atmospheric instability due to a trough of low pressure over the region” from Thursday until the end of Sunday, March 5.
“Partly cloudy to cloudy skies at times are expected with a chance of scattered rain, mostly light to moderate in intensity, with a possibility of limited thundery cells over some areas,” the report noted.
Northeasterly to easterly winds will blow during this period and their intensity is expected to be light-moderate, becoming fresh at times. Also, the temperatures are likely to be around their normal levels for this time of the year.
In view of the expected conditions, the Met department has advised people to follow latest updates through its official social media accounts and check the weather forecast before venturing into the sea.
Meanwhile, Wednesday’s forecast says low visibility is expected in some places in the early hours of the day due to mist/fog. Visibility may drop to 2km or lower in these areas.
This is to be followed by mild daytime conditions, according to the weather office.
Offshore, hazy to misty conditions are likely in certain areas at first and there will be some clouds as well. The Met department tweeted that the “sea is suitable for offshore activities over the next two days”.
A minimum temperature of 11C is likely in Abu Samra on Wednesday, followed by 12C in Wakrah, Mesaieed and Al Khor, while in Doha it will be 15C. The maximum, on the other hand, will be between 21C and 25C.
On Tuesday, a minimum temperature of 9C was recorded in Mesaieed, Turayna, Abu Samra and Karana (all in southern Qatar), and 15C in the Doha airport area. The maximum ranged from 20C to 26C. (Source)