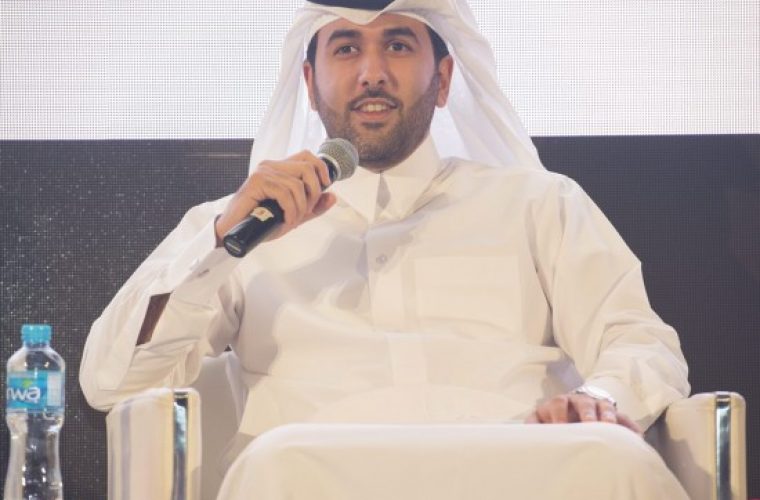 It’s been nearly two months into the GCC crisis, and it remains the focal point of news in the region. The crisis that has impacted a number of Qatar’s citizens and residents appears to have reached a political plateau. Despite the adversity and propaganda from the blockading nations, Qatar has remained resilient and maintained a positive stance throughout the entirety of the Gulf rift.

Instead of putting a dent in the spirit of locals and expats in Qatar, the crisis seems to have propelled the level of patriotism and support for both the nation and the royal family in particular. People have been expressing their solidarity by proudly displaying the iconic image of ‘Tamim Almajd,’ also known as Tamim the Glorious, wherever they can. From foam art in coffee to stickers on cars, larger-than-life canvases to t-shirts, the ‘Tamim Almajd’ image has swept the nation.

In addition to these displays of solidarity, in recent days Qatar has been a lot more vocal about the conflict. His Highness the Emir Sheikh Tamim bin Hamad Al Thani gave his first official address about the crisis on July 21, 2017. On the same day, a huge gathering of social media influencers, government officials, and media outlets took place at the Qatar Museums Gallery Al Riwaq called the Qatar Social.

The Qatar Social was a nation-wide event that aimed to put ‘social’ back in social media. Although it was a networking event, there were a number of panels that included a number of high-profile speakers who addressed topics such as ‘Old and New Media in the GCC Dispute’ and ‘The Future of Content in Qatar.’

Speakers included Dima Khatib, Managing Director of AJ+, Elizabeth Linder, Founder and CEO of the Conversational Century, and His Excellency Sheikh Saif Al Thani, Director of the Government Communications Office in Qatar. This is one of the first events during the crisis where a government official attended and openly engaged with the audience. He addressed the GCC dispute and the importance of media and communications, among other issues.

ILQ had the opportunity to conduct an exclusive interview with HE Sheikh Saif Al Thani. Here’s what he had to say about the Qatar Social and the importance of the media during times of crises. ILQ: What made you want to attend the Qatar Social event and speak at it?

HE Sheikh Saif Al Thani: The Qatar Social event was a great opportunity to talk about the work the Government Communications Office undertakes and discuss how digital media is changing the way we communicate. As Director of the GCO, it is my responsibility to ensure that we are at the forefront of the latest communication trends, so this was also a good opportunity to learn from some of the guests and speakers, and hear perspectives from the audience. ILQ: Your participation in the Qatar Social and your willingness to answer any questions from the public was definitely a display of openness and transparency. Have recent events played a role in the government wanting to be more transparent?

HE: Our approach throughout this entire incident has been to engage openly and honestly with the public at home and abroad, as well as with the international community and the media. These are principles that we try to adopt in every field, whether in foreign policy, media, economics, culture, sports. ILQ: Why do you think it’s important for media personalities to have this kind of conversation in Qatar?

HE: In a world where ‘fake news’ can have such a major impact on ordinary people’s day-to-day lives, it is the responsibility of those involved in the media to speak out and work together to address this threat. All media organisations must place a higher level of scrutiny on material that comes to them to ensure that they don’t inadvertently help to exacerbate tensions. For our part, the GCO will continue to work closely with the media and others to provide factual material in a transparent manner. Ultimately these types of ‘dark art’ tactics backfire, destroying trust and credibility, so is up to us to set a positive example of how to communicate responsibly. ILQ: In what direction do you see the event, and the kind of dialogue that took place at the event, taking Qatar in the future?

HE: We have one of the highest digital penetration and social media uptake rates in the world, so it’s clearly important that we continue to have these discussions. Events such as Qatar Social provide a forum for different stakeholders from across Qatar to speak about the changing nature of communications. This kind of dialogue is important as it helps to increase the level of understanding and trust between the government, citizens and the media. ILQ: Can you comment on the changes the government has in store for media freedom in Qatar?

HE: We believe firmly that independent journalism contributes to public awareness and increased citizen engagement. It helps to keep authorities accountable and promotes good governance. We also believe that governments that enjoy the support of their citizens should have nothing to fear from the press. Going forward, we will continue to support freedom of speech in Qatar and are planning to open new media outlets and invite journalists and broadcasters to make Doha their home base. ILQ: After the Qatar Social event, what kind of changes do you expect to see from the community?

HE: It has been heartening to see the mature and responsible approach taken by citizens throughout this crisis when it comes to social media. I hope that the discussions that have taken place today have provided some additional context and reassurance that the approach we are taking is the right one. ILQ: Is there anything else you’d like to add?

HE: Only my thanks for having being invited to speak about this important issue, and that I’ll be watching your progress with great interest. What are your thoughts on the importance of media during the crisis? Comment below! Don’t forget to give us a like and a share — it keeps us going! 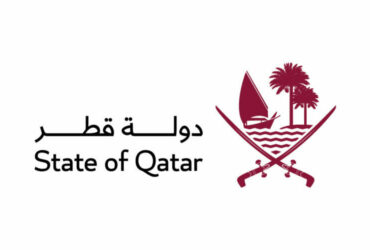