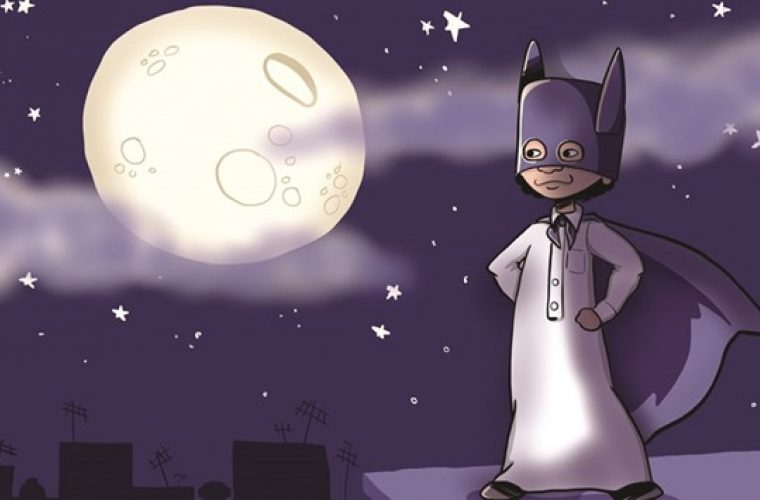 The third edition of Qumra, the industry initiative by the Doha Film Institute to nurture the new generation of film talents, will extend mentoring and networking opportunities for 12 projects helmed by Qatar-based talent.

Qatar-based film projects by first- and second-time filmmakers at Qumra 2017 include five feature narratives along with seven shorts from national and resident filmmakers that are currently in development. The line-up includes three projects supported through the Institute’s Qatar Film Fund (QFF).

In all, Qumra 2017 has 34 projects from 25 countries for mentoring through Masterclasses and networking opportunities.
Directors and producers attached to 18 narrative feature films, seven feature documentaries and nine short films will participate in the six-day programme to be held from March 3 to 8 at Souq Waqif and the Museum of Islamic Art.
The Feature Narrative Projects from Qatar under development include: The Other Wife by Meriem Mesraoua (Qatar, France). It is about Salima, who, determined to secure her status as a wife, enlists a secondary spouse for her husband – only to find she has jeopardised her position.

Hitch 60 (working title) by Sara al-Obaidly (Qatar, UK), where two mod girls from South East London embark on a dream holiday but end up on the journey of a lifetime, crossing continents and cultures, and growing up years on the road.
iPhone Memory by Mahdi Ali Ali (Qatar), which presents three stories that intersect in Paris – about a Frenchman, who battles cancer while his wife wants an abortion; a Romani girl looking for someone to adopt her little sister; and a Syrian immigrant boy trying to survive by acting in the cinema.
Azooz, the Bully Slayer by Mohammed al-Hamadi (Qatar), which is set in 1992, inspired by Al Watwat (Batman) stories is the tale of a 12-year-old who fends off a thief who has made off with a stash of Sega video-game tapes.
The DNA of Love by Hafiz Ali Ali (Qatar), a 2015 QFF recipient, is about a retired engineer who, after the death of his Qatari wife, visits the US to find his estranged daughter, while the same daughter travels to Doha to find answers to her late mother’s past.

The Qumra Shorts by Qatar-based talent are currently in development and include two recipient films from the QFF: Sh’hab by Amal al-Muftah (Qatar), about an orphan who embarks on a mythical journey that could reunite him with his parents; and Ya Hoota by Latifa al-Darwish and Abdulaziz Yousif Ahmed (Qatar), where a little girl attempts to save the moon from a gigantic whale along with her cousin.