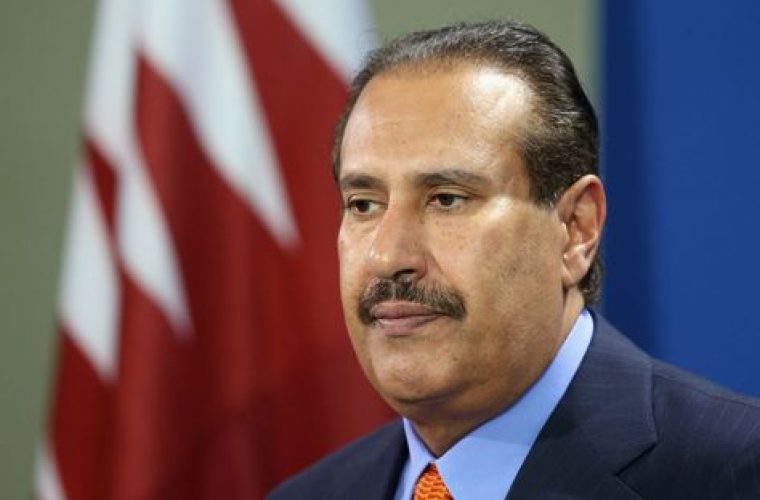 Qatar’s former prime minister reportedly invested in a London-listed oil company while still bound by diplomatic rules, according to a report in UK media.

The Telegraph newspaper reported that Sheikh Hamad bin Jassim Al Thani bought a controlling stake in Heritage Oil while benefiting from diplomatic immunity under the Vienna Convention, which under article 42 says “a diplomat shall not in the receiving State practise for personal profit any professional or commercial activity.”

Six months after stepping down as prime minister and foreign minister, Al Thani was listed on the London Diplomatic List as “Counsellor” at Qatar’s embassy and has remained there ever since.

The newspaper reported that the former Emir of Qatar, Sheikh Hamad bin Khalifa Al Thani, is also on the same list, which means they both enjoy legal immunity in Britain under the Vienna Convention of 1961, as do the five wives and 39 children of both sheikhs.

The Telegraph reports that Sheikh Hamad’s name was not on the July 2014 version of the diplomatic list, but returned in November 2014, and has been there ever since.

In a statement from Sheikh Hamad’s legal team, they said his diplomatic duties in London “involve developing yet further the very close relationship which exists between the State of Qatar and the United Kingdom, with particular emphasis and responsibility for the promotion and development of economic relations”.

The statement added that Sheikh Hamad was “obviously aware of the obligations placed upon him” by his diplomatic status, adding: “He has always conducted himself in accordance with those obligations”.

The statement also said that while the Vienna Convention prohibited the “practice” of commercial activity, “this requires some regularity of action rather than a one-off, or occasional, transaction”, adding that the purchase of Heritage Oil “was obviously a single transaction rather than a continuous activity”.

The lawyers also pointed out that the “mere fact that the shares in Heritage Oil were listed in the UK prior to the acquisition is patently insufficient to mean that the activity in question took place in the receiving State.

“For the avoidance of doubt, restructuring that took place post-acquisition means that Heritage Oil no longer has any connection with this jurisdiction,” the statement added.