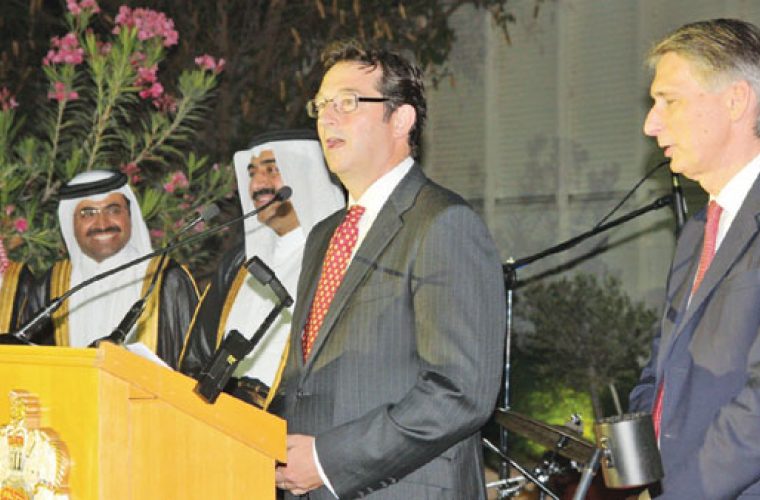 More than a thousand guests converged on the British embassy yesterday evening to celebrate the birthday of Queen Elizabeth II.

In attendance were members of the British and Qatari communities, the Diplomatic Corps and international business and government, media guests and teachers from British schools in Qatar, along with British embassy and British Council staff, which also celebrated the strong partnerships between the UK and Qatar.

Guests were kept entertained by the talents of the Doha military band, Doha Jazz and the UK’s visiting Urban Playground parkour team (who will also be appearing at Souq Waqif over the weekend), as well as live painting by British artist Rachel Gadsden.