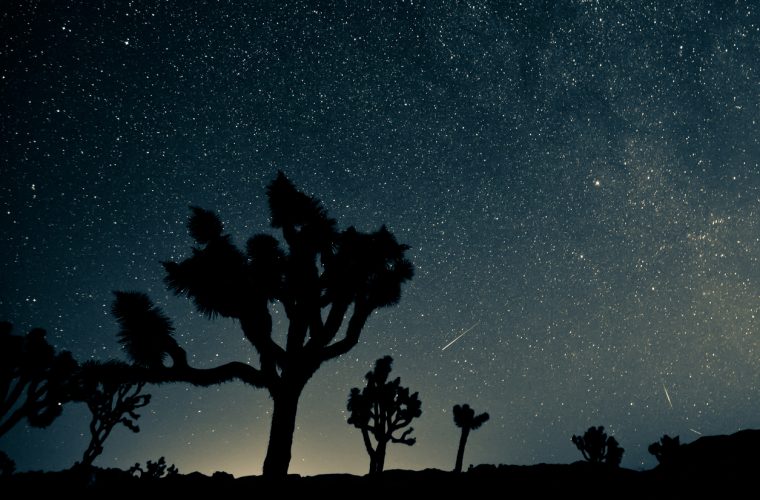 The first meteor shower of 2018 will be seen in the Qatar sky between Wednesday evening and dawn on Thursday, January 4, Qatar Calendar House (QCH) has announced.

The phenomenon is known as the Quadrantids meteor shower, according to a statement issued jointly by QCH director Dr Mohamed al-Ansari and noted astronomer Dr Beshir Marzouk.

It is usually active every year from the last week of December until the second week of January, peaking from the evening of January 3 until dawn on January 4, Dr Marzouk said.

The Quadrantids meteor shower will appear over the northeast horizon of the Qatar sky.
People in Qatar do not require astronomical telescopes to see the meteor shower. They can view it with the naked eye from darker areas and places without light and environment pollution. Enthusiasts can also take nice photographs of the meteor shower by using latest digital cameras, and they need to increase the exposure time (shutter speed) of the camera to get the best results, he explained.

According to information available online, the peak period of the Quadrantids is only for a few hours – which is unlike other meteor showers that tend to stay at their peak for about two days. The shower owes its name to the now-defunct constellation, Quadrans Muralis.

Observers in the Northern Hemisphere are the best suited to view the Quadrantids.

The best time for observing the Quadrantids meteor shower is between midnight and dawn, while the ideal locations are darker areas without light and environmental pollution.