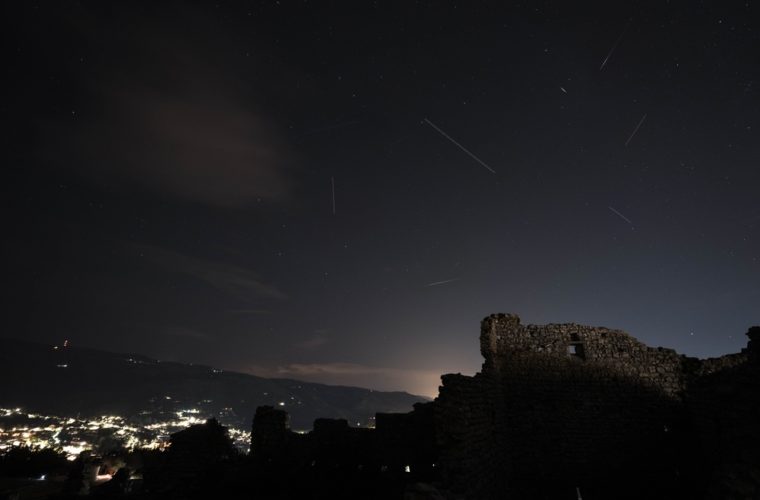 The Qatar Calendar House announced that the residents of Qatar will be able to of the meteor shower (Quadrantid) this year, where it will peak on Monday evening on 3 January 2022 and will extend until the dawn of Tuesday 4 January 2022.

Dr. Bashir Marzouk, an astronomer at the Qatar Calendar House, said that the Quadrantids are characteristic of the Shihabi showers, because the rate of fall in the sky when it reaches its peak will be about 80 meteors per hour according to the estimate of astronomers specialized in monitoring meteors, and is active annually between the end of December and the second week of January each year, but it reaches its peak between the third and fourth days of January each year.

Dr. Bashir added that the Quadrantid will be more visible this year, because the moon will not be present in the sky at the time of the meteor observation on Monday evening, where the moon will be in the crescent phase of the first month.

What distinguishes the meteor showers is that their monitoring only needs a place far from environmental and light pollution, so the inhabitants of qatar will be able to see and monitor the meteor showers of the quadrants without the need for astronomical instruments or telescopes, as they can see and monitor them with the naked eye from monday evening until dawn tuesday, given the north-eastern horizon of the sky of each country from midnight to dawn, and modern digital cameras can be used to obtain images of meteor quadrants, taking consider increasing exposure time during shooting to get distinctive images of meteors.

Keep in mind that the best places to see meteors are the darkest places, far from residential areas with light and environmental pollutants that may hinder meteor visibility, while the best time to see quadrants is from midnight until dawn the next day.

It is worth mentioning that the comet (ih1) is the source of the occurrence of meteor showers /quadrants, when the earth moves in its orbit around the sun and passes near the dust granules left by the comet during January of each year, these granules intersect with the earth's atmosphere, and occur a flash seen in the sky of the globe, knowing that the phenomenon of meteors, in general, occurs as a result of the passage of the earth near the fine residues and dust granules left by comet particles. 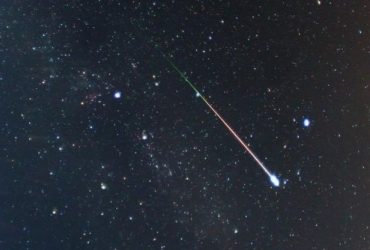 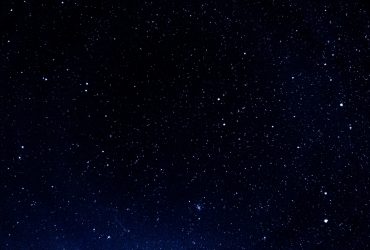 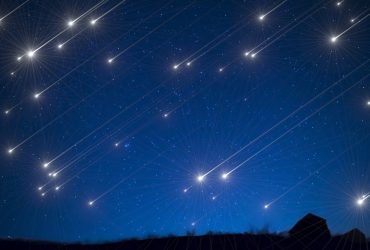 NEWS / GENERAL
First meteor shower of the year to be visible in Qatar skies over the weeke... 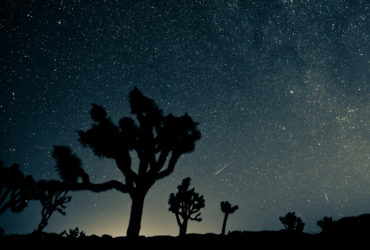