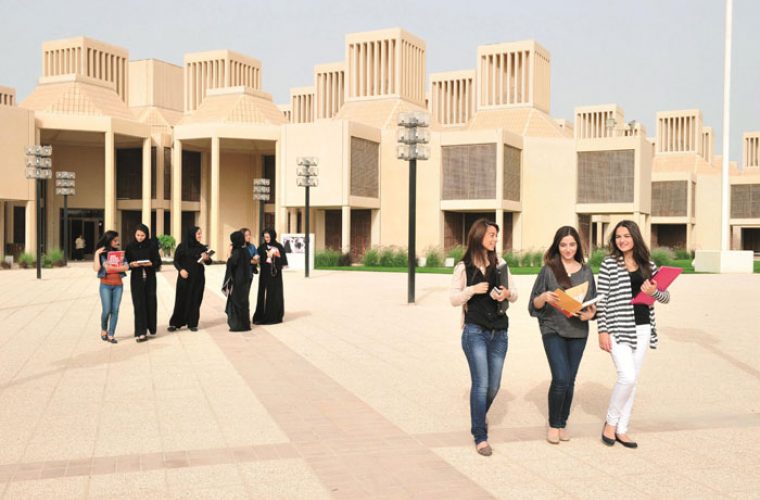 Qatar University (QU) students have expressed displeasure at the move to issue parking violations on the QU campus, local Arabic daily Arrayah has reported.
The students argue that they are often forced to park their cars in undesignated areas or pavements due to a "severe shortage" of parking lots on the campus.
They also cited the statements made by QU president Dr Hassan al-Derham at an open meeting with students last week, affirming that QU parking lots could not accommodate more than 5,000 cars though the university received more than 26,000 vehicles a day.
The students demanded that the system of violations should be done away with on the campus in view of the shortage of parking space and could be applied only when the university provided adequate and easily accessible parking lots for them.