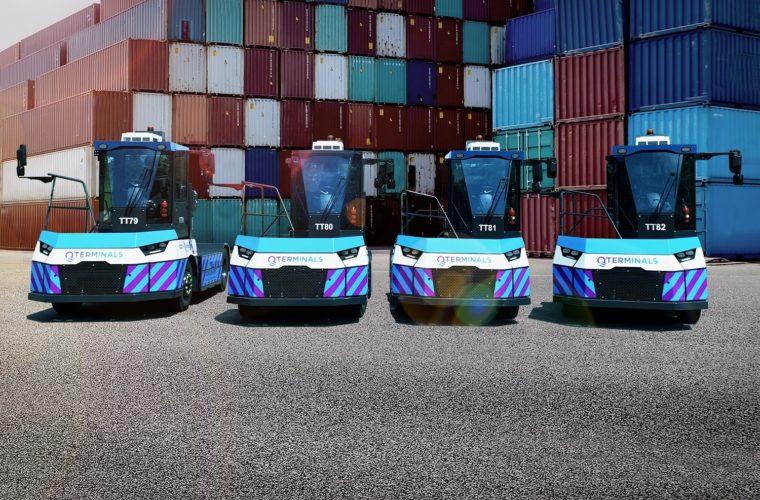 Ministry of Transport & Communications (MOTC) in a Tweet announced that QTerminals has received the first advanced electric tractor, APM 75T HE. The tractors were assembled in Qatar at the assembly line GAME (Gaussin Advanced Mobility Electric) in the Ras Bufontas Free Zone. These are going to be used in transporting containers at Hamad Port.

H.E. Minister of Transport and Communications Jassim Saif Ahmed Al-Sulaiti said that this is in pace with the Ministry’s vision for supporting the national manufacturing and using the latest technologies that are focused on environmental sustainability and clean energy.

He added that this step supports the Ministry’s plans for enhancing the localization of industry, expertise and the technology in use globally, in addition to localizing the actual operational processes for mobility, transportation and communications projects in such a way that enriches the investment mentality of national companies to achieve the Qatar National Vision 2030. H.E. the Minister also said that producing this type of tractors will serve the Electric Vehicles Strategy MOTC had developed with the bodies concerned and which aims to support the country’s ambition for a greener future.

Hamad Port’s Container Terminal 2 is equipped with 22 advanced electric tractors APM 75T HE for container transportation within the terminal and the port.