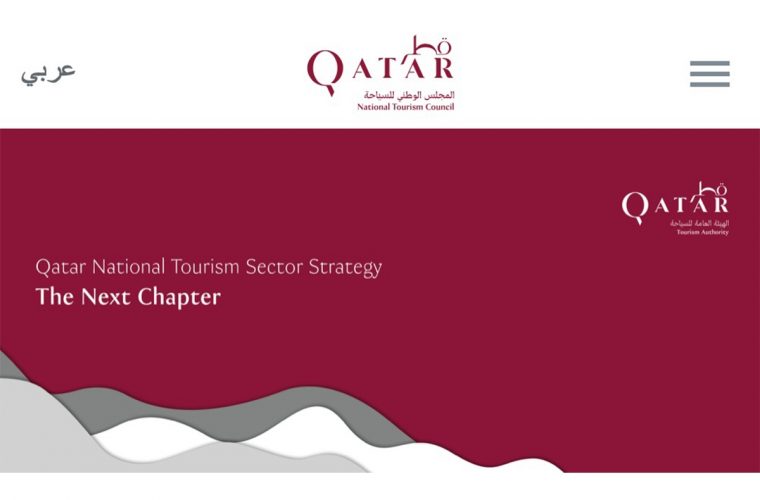 His Highness the Amir Sheikh Tamim bin Hamad al-Thani issued on Sunday Decision No 74 of 2018 establishing the National Tourism Council.

The council shall have a legal identity and a budget to be attached to the general budget of the State. It shall pertain to the Cabinet and have its headquarters within the country, and can also have offices outside the State.

The council aims to provide suitable circumstances to implement the national strategy for tourism and related programmes in a way that sustains the comprehensive development plans for tourism. It will also be concerned with regulation of the sector and promotion of tourism both within and outside the country.

The tenure of the board of directors of the council is set at four years, which is renewable for a similar period.

The new law cancels Qatar Tourism Authority and the government committee to co-ordinate conferences and events. All functions of these entities shall be allocated to the new council.

The decision is effective from the day following its publication in the official gazette.

HH the Amir also issued on Sunday Decision No 75 of 2018 to form the board of directors of the National Tourism Council.

The decision is effective as of the date of issue and is to be published in the official gazette.

Meanwhile, HH the Amir also issued Law No 20 of 2018 on tourism regulation. The law is effective and shall be published in the official gazette. 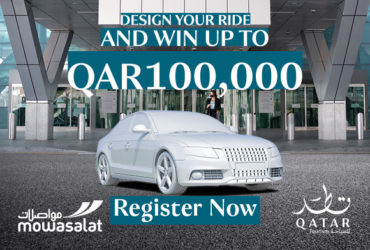 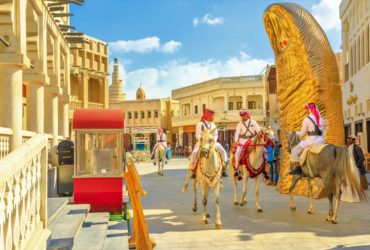 NEWS / TRAVEL
Are you a tour guide in Qatar or dream of becoming one? Here's a cool oppor... 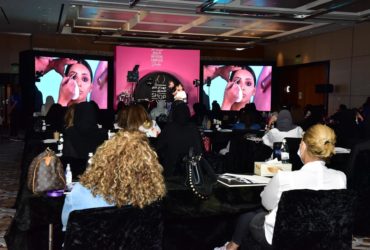 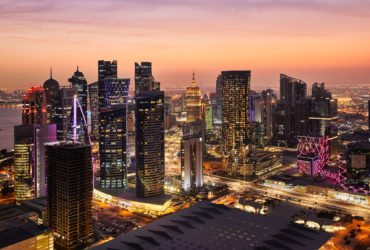 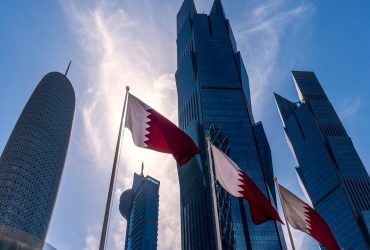 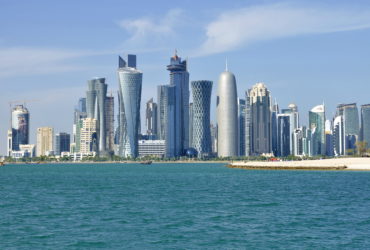