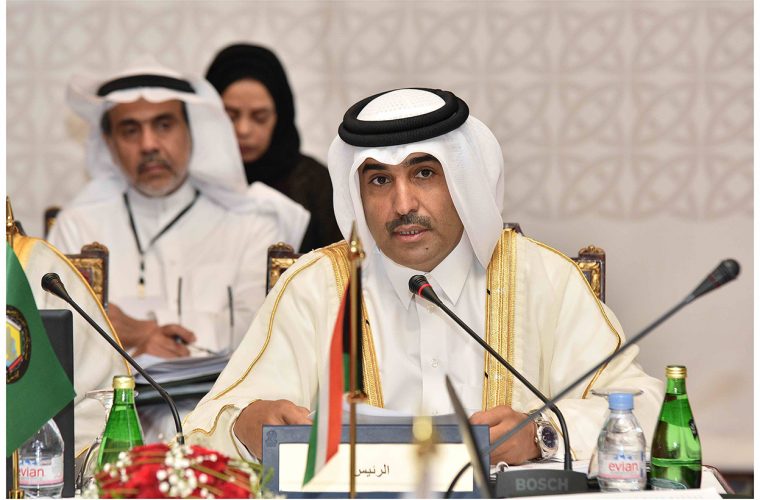 Joined by the Director of International Cooperation, Saif Al Kuwari, and members of QTA’s executive team, the delegation will also join the UNWTO Commission for the Middle East where they will participate in a review of the UNWTO regional’s activities.

QTA’s Chairman, also a Qatar Airways board member, will additionally participate in a joint UNWTO/ICAO high-level Forum on Tourism and Air Transport for Development Forum, moderated by CNN’s Richard Quest.

Among the General Assembly’s highlights, the Forum will focus on how closer cooperation between aviation and tourism can maximize the impact of both sectors on employment, inclusive growth and sustainable development, in the context of the post-2105 development agenda and the coming Climate Summit next December.

Al Mohannadi commented on QTA’s participation in the high-profile meeting: “Qatar’s increasingly strong presence in this global meeting is a testament to the vital role QTA plays and its level of engagement in the UNWTO’s various programs and initiative. Our participation will allow us to strengthen our engagement and cooperation with the UNWTO and its country members. It is also offers a rare opportunity to learn from other countries’ experiences and support our National Tourism Sector Strategy 2013”.

The delegation will also be holding several meetings on the sidelines of the Assembly with tourism ministers and industry representatives from both the region and Latin America, to discuss avenues of collaboration.

Expected to gather over 800 delegates from UNWTO Member States, the private sector and academia, the assembly will discuss tourism’s ability to foster inclusive development and social transformation. It will also host a vote on the next hosts of the official UN World Tourism Day (WTD) celebrations for 2017, due to take place in the Middle East. Held on 27 September of every year, this year’s event will take place in Burkina Faso. 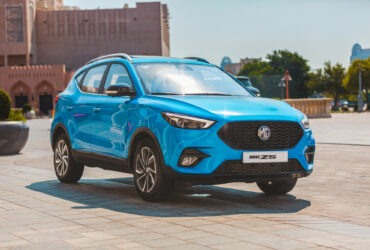