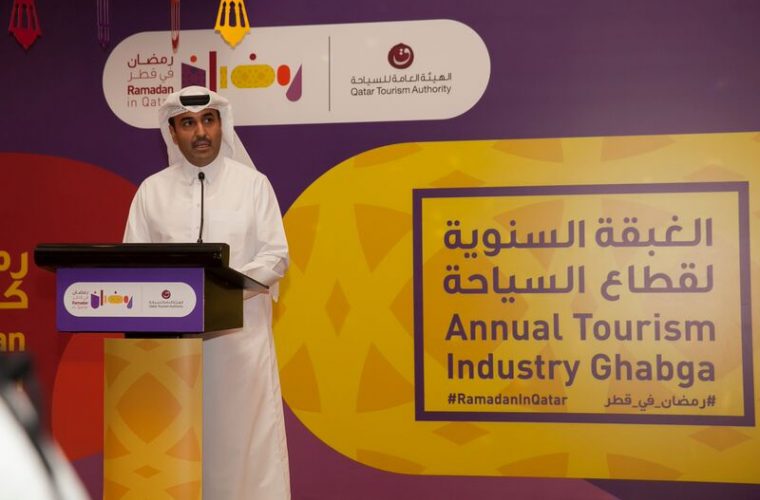 Qatar is on track to pass the three million-visitor mark by the end of the year, with the support of the upcoming Festivals featured on Qatar’s events calendars from now until the end of 2015, remarked the Chairman of Qatar Tourism Authority, HE Issa bin Mohammed Al Mohannadi.

“The summer may be a traditionally slow season for most sectors in Qatar, but for the tourism industry it means the arrival of the Eid Al-Fitr Festival, followed closely by the Qatar Summer Festival 2015, and the Eid Al-Adha Festival,” he said. “These activities help to diversify and grow our country’s tourism offering, and I call on our partners to make Qatar stand out this year and help us pass the three million visitors mark for the first time by the end of 2015.”

His Excellency added that with the launch of the National Tourism Sector Strategy in 2014,the tourism industry has gained new momentum and become one of the fastest growing destinations in the world.

Al Mohannadi was addressing QTA stakeholders, partners and staff at the Authority’s second Annual Tourism Industry Ghabga, which brought together several hundred members of the tourism sector and its supporters at The St. Regis Doha. The event was also attended by several diplomats and high-level representatives of nations with which QTA is collaborating with. 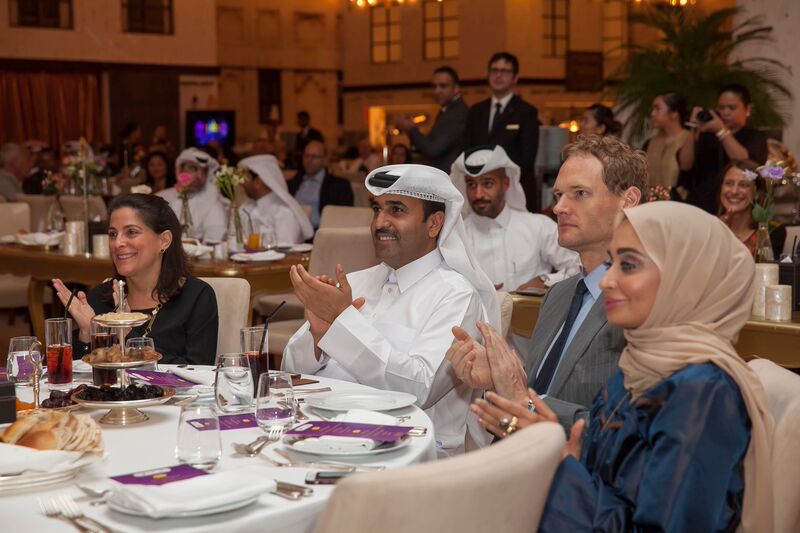 The QTA Ghabga is one of several platforms for the members of the tourism sector to connect, exchange ideas and find new and innovative ways to develop the sector through partnerships.

Tourism currently provides over 61,000 jobs in Qatar and 1 in every 11 jobs globally. Initial estimates of the sector’s impact on the local economy suggest that tourism directly contributed 3.7 billion USD to the country’s GDP in 2013, representing 4% of Qatar’s non-hydrocarbon economy. As the country increases its efforts to diversify sources of revenue, Qatar is working towards achieving an average of $10.7 billion in tourism spending by 2030.

Al Mohannadi thanked all of those present for achieving the remarkable growth the industry has witnessed and putting Qatar on track to fulfil the National Tourism Sector Strategy.

“I want to thank everyone on my team and all of our partners for coming together to prepare for Qatar’s nation-wide events, and show our visitors that Qatar is a world-class hub with deep cultural roots,” he said.

Half way through 2015, the year has been promising for Qatar’s tourism sector, with thecountry on track for a 10% year-on-year increase in the number of visitors, from the region and the world. Visitor numbers from the neighbouring GCC markets have increased, with the strongest performance from Saudi Arabia. Moreover, the country witnessed a rise in overall hotel occupancy as a result of various global sporting events and international conferences taking place in Qatar.