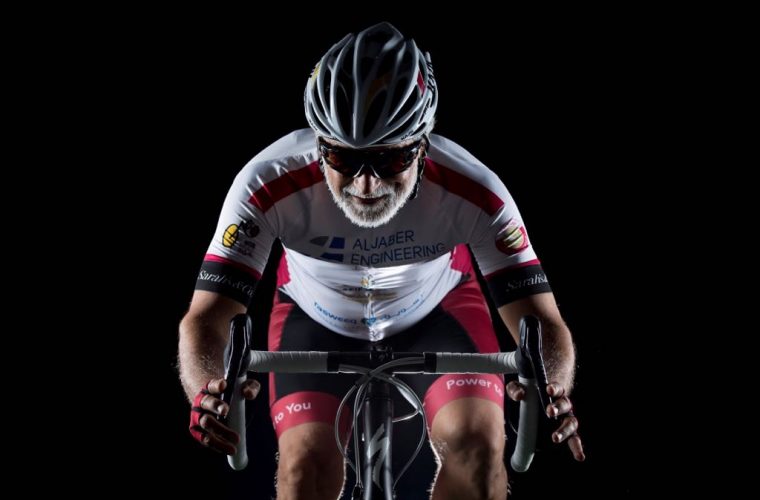 59-year-old Qatari cyclist and CEO of Q-Soft, Al-Hammadi started his cycling journey in the early 1980’s, when he bought his first Peugeot bicycle as a student in California. Now Al-Hammadi cycles for a number of good causes with the group Qatar Cyclists.

A hobby for a cause

Qatar Cyclists is a center that’s under the Ministry of Culture and Sports. Al-Hammadi was drawn to the prospect of Qatari cyclists, which is why he decided to join it.

Al-Hammadi shared that the Qatar Cyclists group bikes at least thrice a week in Doha. The organization also arranges different cycling excursions abroad for its members to participate in. “We went twice to Europe; the first time it was two years ago from Venice to Stuttgart. We crossed the Alps and it was about 900 kilometers over one week! The other we just did last year. We did a trip from Berlin to Vienna.”

Al-Hammadi is also a part of the Global Biking Initiative (GBI) a non-profit organization that rounds up cyclists from all around the world, and endorses cycling trips that are contributed to charity.   So far, Al-Hammadi and his fellow cyclists have managed to collect more than a million dollars to construct a school for girls in Gaza. “We have managed to collect more than 2 million riyals already, and our aim is to finish the school in about a year or two year’s time,” Hammadi said. 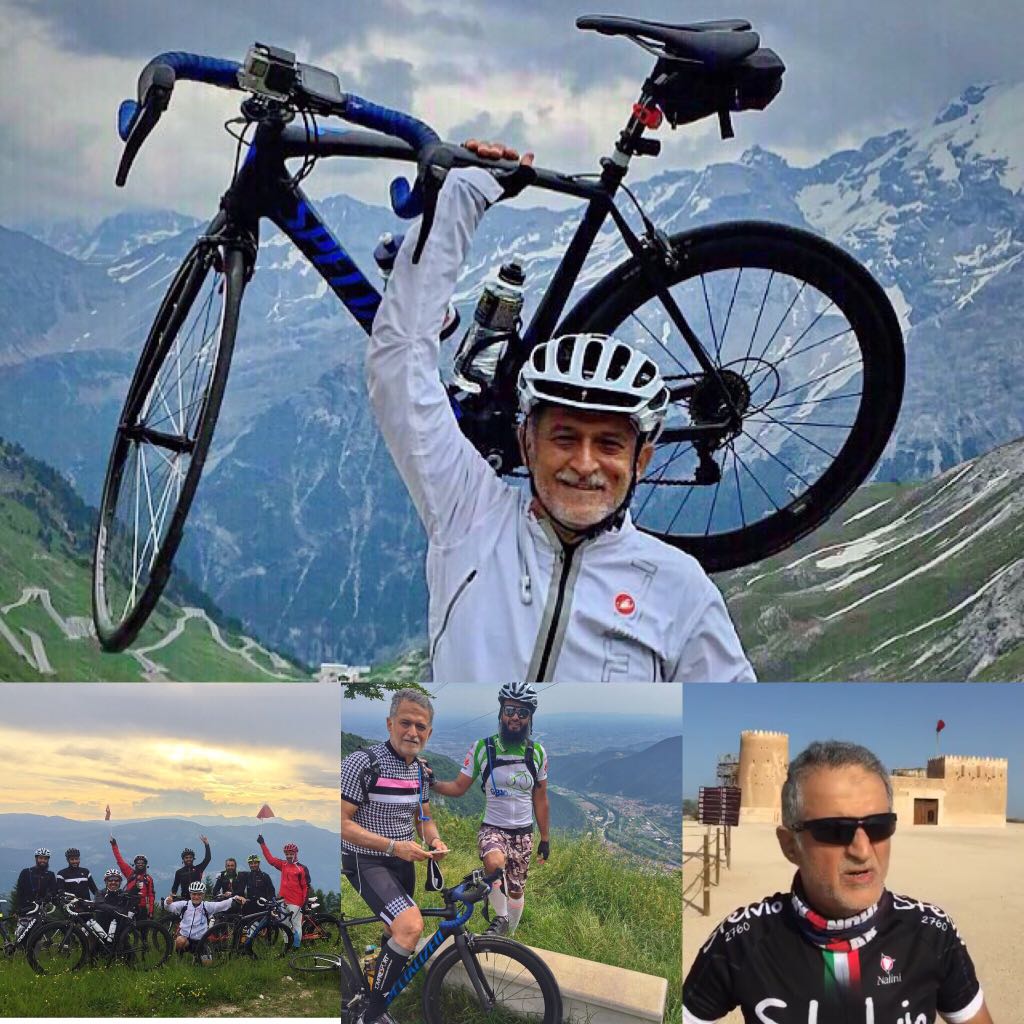 To promote sports, Al-Hammadi uses social media, particularly Snapchat. “I am also into hiking. I climbed Mount Kilimanjaro, I went to a couple of places: Jebel Akhdar and Jebel Shams in Oman, and I’m planning to do the base camp this year in the Himalayas.”

Al-Hammadi also participated in the Paris Marathon last year and Tokyo Marathon this year, which is 42 kilometers running. In Qatar, Al-Hammadi ran the Samla desert trek, which is 200 kilometers and takes over four days to complete. He shared that it’s the toughest thing anyone could do in Qatar. Additionally, Al-Hammadi took part in the half-iron man fitness challenge in Bahrain, and aims to complete the entire challenge next year.

Teamwork certainly does make the dream work. Al-Hammadi professes that he cannot do these kinds of acts, such as raising awareness and funds for charities, alone. “I’m part of a bigger organization, like Qatar Cyclists, so the impact will be better, collection will be better,” he said. Al-Hammadi believes that Qataris and expats need to work together in order to promote community development.

In the hope of being a continuous inspiration for Qataris and non-Qataris alike, Al-Hammadi said, “I think using social media, I inspired a lot of people. Because with the contacts that I [have], communication and feedback from followers, they are all positive and I can see the changes in their life.

How do you stay active? How do you give back to the community? Comment below!