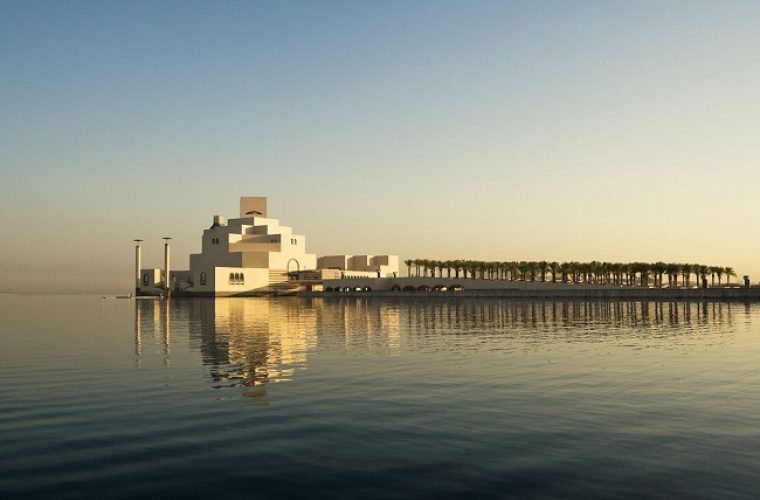 Qatar National Research Fund (QNRF), a research arm of Qatar Foundation, awarded ConocoPhillips’ Global Water Sustainability Center (GWSC) a grant of QR2.55m ($0.7m) for its proposal on the application of forward osmosis (FO) to reduce produced water injection volumes in Qatari gas fields, The $700,000 grant is part of the sixth cycle of the NPRP, an initiative of the QNRF to foster a culture of research in Qatar. The funding decision was based on a combination of proposal quality and high merits; Qatar National Research Strategy (QNRS) and the national interest; collaboration with stakeholders inside Qatar; and peer reviewers’ funding recommendations. GWSC Managing Director, Dr Samer Adham said: “It is an honour to be selected by Qatar Foundation’s QNRF for our proposal and have our scientific efforts, dedication, commitment and innovation recognised. The competition this year was even tougher than last year. There were a total of 720 proposals submitted and only 137 selected, with a selection rate of a little less than 20 percent.” He added: “The project will generate data on an innovative desalination process (FO) that is important for treatment of produced water in Qatar. The same innovative technology was also recently proposed and pilot-tested on produced waters from unconventional resources in Texas and Pennsylvania.” The proposal is part of a two-year project that aims to research the desalination and volume reduction of petrochemical waste waters. Adham will serve as the Lead Principal Investigator for the project and will be joined on the project by key members of the GWSC research team, including Raul Dores, Joel Minier Matar, and Arnie Janson, and by Co-Principal Investigator (Co-PI), Professor Tony Fane, from Nanyang University of Singapore. ConocoPhillips President, Gary Sykes, said: “Petroleum production and water resource sustainability are extremely important to Qatar and are two areas that are high on ConocoPhillips’ priority list as well. This project connects the two in a way that is clearly appropriate for the country. The implementation of this project is expected to add scientific value in the produced water volume reduction research area, which will enable GWSC to transfer this wealth of knowledge to the scientific community.” “QNRF aims to foster original, competitively selected research in engineering and technology, physical and life sciences, medicine, humanities, social sciences and the arts,” Adham explained. In addition to funding, QNRF encourages dialogue, partnerships and knowledge sharing” he said. Source : Qatar Chronicle