QNCC is the top events venue 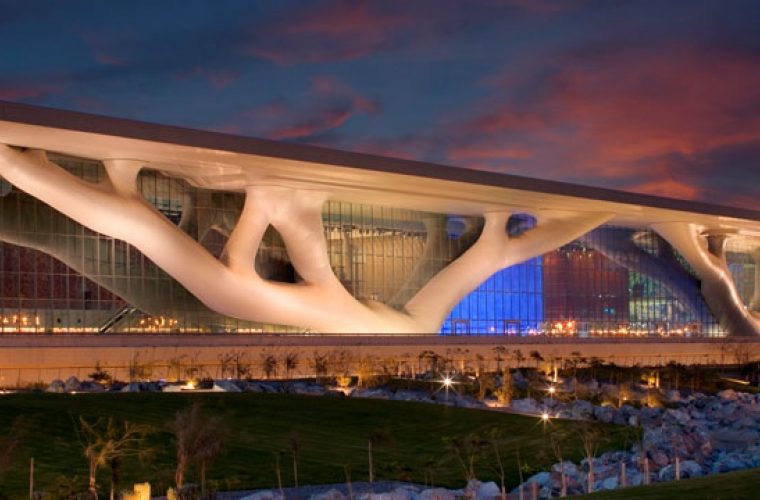 Qatar National Convention Centre (QNCC) won the Best Events Venue award at the annual Middle East Event Awards 2013 held in Dubai last week. The annual ceremony recognised the region’s top event and exhibition companies based on votes from a panel of events’ industry experts. QNCC, which is a member of Qatar Foundation, has attracted a number of high profile events in the 18 months since opening. Adam Mather-Brown, General Manager of QNCC, said: “We are incredibly proud of the recognition bestowed by our peers within the region’s events industry. This award is a testament to our team work approach with our clients. Delivering international best practices requires a special relationship between clients, event planners, staff and local partners and this formula allows us to align ourselves to compete globally.” “We applaud Qatar Foundation’s visionary leadership in developing QNCC to be one of the world’s most sophisticated convention and exhibition centres. It is a phenomenal product and the award exemplifies the nation’s vision towards becoming a world class meetings’ destination,” he added. In the award submission, the centre showcased its versatility by highlighting the various types of events that took place in QNCC as well as the range of services available to support an event. As part of the entry, QNCC also demonstrated the ability to work successfully with the organisers in meeting their objectives, how to overcome challenges and to ensure that events operated smoothly. An example cited was the cooperation with the Qatar team during the United Nations Climate Change Conference (COP18/CMP8) which saw 17,000 delegates in attendance. The event is touted as one of the most logistically complex events in the world. This award follows the International Congress and Convention Association (ICCA) announcement a week ago that Doha has strengthened its ranking among the world’s most popular convention destinations. The city moved up by 49 positions to share the 111th position with Florence, Riga and San Juan, in a list of over 360 named cities in the recently released by ICCA’s 2012 Rankings. Source : Qatar Chronicle