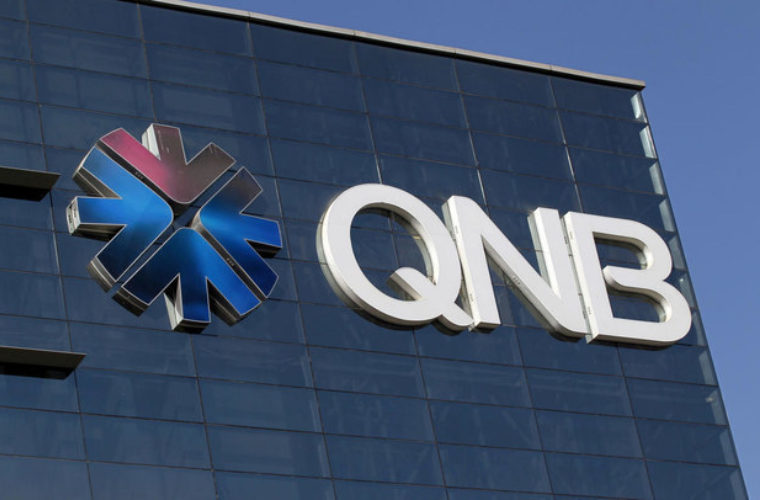 According to a report by Reuters on 25 May 2021, it was reported that Qatar National Bank (QNB) removed the former Finance Minister of Qatar Ali Shareef Al-Emadi from its board of directors following his arrest earlier in May over embezzlement allegations.

The Attorney General ordered the arrest of the former Minister of Finance to investigate what was mentioned in the reports of crimes related to practicing public office, which was damage to public funds, abuse of public office, and abusive of power.

Reuters quoted the lender in a bourse filing saying, “Qatar National Bank announced that the Qatar Investment Authority (QIA) has decided to withdraw the board membership from Mr. Ali Shareef Al Emadi as a representative of QIA on the Board of Directors of Qatar National Bank.”

Ali Shareef Al Emadi has served as the Finance Minister of Qatar since 2013.

H.H. the Amir Sheikh Tamim bin Hamad Al-Thani issued Amiri Order No. (1) of 2021 relieving Minister of Finance Ali Shareef Al Emadi, from his position, and that H.E. Minister of Commerce and Industry Ali bin Ahmed Al Kuwari, shall be entrusted, in addition to his duties, to carry out the duties of the Minister of Finance.