QNA hacking will add up to UAE's violations against Qatar before the ICJ: State AG 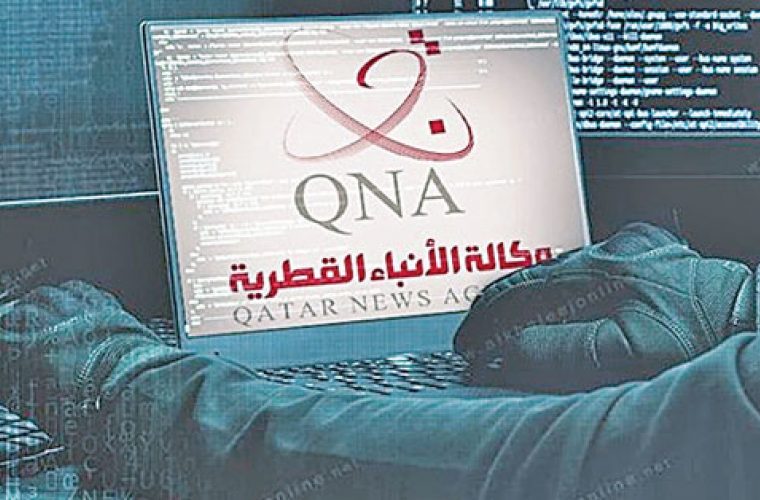 Attorney General of the State of Qatar H.E. Dr Ali bin Fetais Al Marri said that the case of Qatar’s state news agency website hacking will be added to the case filed against the UAE before the International Court of Justice (ICJ) in The Hague after the evidence proved unequivocal involvement of the UAE and Saudi Arabia in the crime of hacking Qatar News Agency (QNA) website in May last year.

In press statements during his current visit to New York, the Attorney General said largest law firms in New York were contacted, which in turn contracted with leading international companies specialising in computer science and IT, which proved conclusively the involvement of the siege countries , namely Saudi Arabia and the UAE in the hacking of the QNA’s website.

He added that the next step is to transfer the file of the QNA website hacking case with evidence and add it to the cases against the UAE in the ICJ in The Hague.

The Attorney General stressed that the siege countries’ involvement in the QNA’s website hacking, specifically Saudi Arabia and the UAE had been detected since the first week of the hacking through the Department of Electronic Crimes at the Ministry of the Interior of Qatar.

Since the State of Qatar is the victim in this case, largest specialised expertise in law firms were approached, which in turn contracted with the largest companies specialized in the field of computer science and the Internet, and obtained solid and consistent evidence confirming Qatar’s past findings of the involvement of the UAE and Saudi Arabia in the hacking of the QNA’s website, he added.

The Attorney General Dr Ali bin Fetais Al Marri said that after all this evidence and information obtained and reached, the hacking case was proved as established and evidenced crime by clear evidence either reached by the State of Qatar in the past or evidence reached through the law firm in New York through IT specialised companies.

The Attorney General stressed that Qatar will spare no effort to take the necessary legal steps to defend itself in all international legal forums. In response to a question about the possibility of a settlement before new cases are raised by Qatar. Dr Al Marri said: “We as a legal team are concerned about the legal aspect of this case, As for the other part, which is political is for politicians and we are not required as legalists to care about the political part, we will continue to focus on the legal aspect on the existence of evidence and how to deal with them in a way that serves our case which were the QNA’s website hacking and the lists of terrorism.”

The Attorney General said that “the large law firm in New York, which was contracted by Qatar, includes prominent and renowned names globally, who would not risk their credibility if they did not have strong evidence and firm confirms on the involvement of the siege countries, Saudi Arabia and the UAE in the QNA’s website hacking.

“The list of 16 Qatari nationals and two Qatari institutions had also been proven unequivocally that they have nothing to do with terrorism after a process of scrutiny by specialized international offices that proved their innocence and their lack of connection with any form of terrorism.”

“We have handed over the list to specialised investigation, auditing and accounting offices in the world which, after a year and a half of work, proved that the names on the list did not have anything to do with terrorism,” he said, adding that “unfortunately, the Arab world today uses the lists of terrorism in the liquidation of the finest young Arabs.

He also pointed out that the list drawn up by the siege countries targeting Qatari individuals and institutions includes a journalist, noting that these countries considered the journalist as a terrorist that harasses and intimidates them. Dr Ali bin Fetais Al Marri said that the lists of terrorism issued by the siege countries against the Qatari people affected their families and their future, so they will demand legal action against these countries, stressing that “the world is not a jungle and governed by law.”