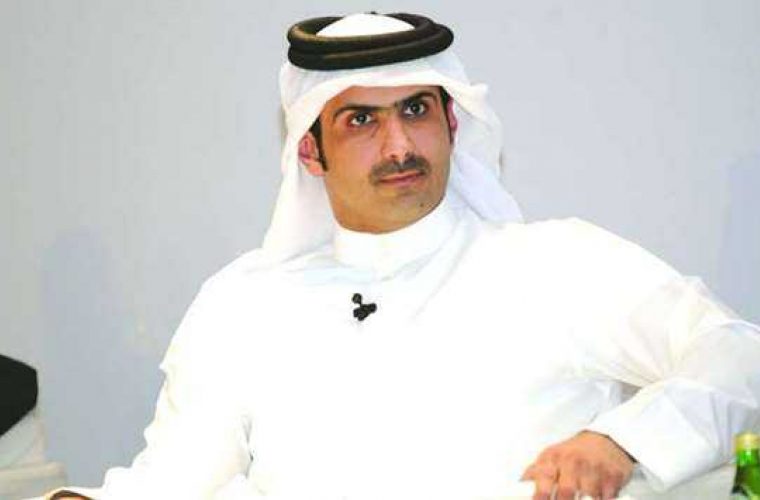 Qatar Media Corporation CEO HE Sheikh Abdulrahman bin Hamad Al Thani has rejected the latest statements of Saudi Arabia's Foreign Minister Adel Al Jubair, stating that "the Qatari media was not the one who committed the crime of killing Saudi journalist Jamal Khashoggi and has not lied regarding the crime".

Sheikh Abdulrahman tweeted that "The Qatari media had not trapped martyr Jamal Khashoggi, and it was not the one who said that Khashoggi came out of the consulate minutes later," aljazeera.net reported on Friday.

He added: "The Qatari media was not the one who cut the corpse of the martyr after killing him, and it did not say that he died as an outcome of a scuffle after that. If you are not ashamed, do whatever you want".

In a following tweet he said: "It is noticeable that the Saudi minister and the Israeli ambassador have attacked the media in Qatar and Turkey, while they kept silent regarding the US press that have not stopped for a moment officially charging Saudi Arabia about the responsibility of the crime since the assassination of martyr Jamal Khashoggi.

The Saudi foreign minister held a press conference on Thursday in Riyadh, minutes after an announcement by the Saudi Prosecution of a new version of the circumstances of Khashoggi's killing. He said that Riyadh rejects the internationalisation of the case, politicising it or the interference in the affairs of the kingdom.

Al Jubair said that there is a deliberate malicious campaign against Saudi Arabia by the Turkish and Qatari media, saying that "the information and evidences that we got from Turkey were the information that you have seen on Al Jazeera Channel and other local, Arabic and international media," aljazeera.net added. (Source)