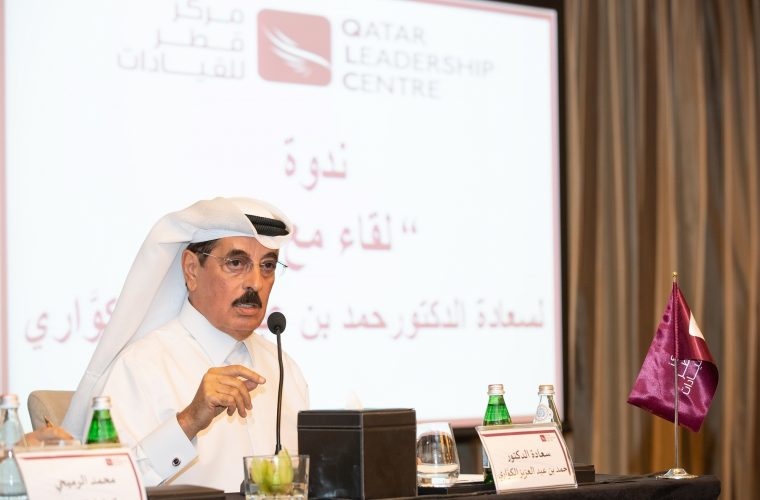 In line with its commitment to groom a cadre of well-grounded and astute national leaders, Qatar Leadership Centre (QLC) hosted His Excellency Dr. Hamad Bin Abdulaziz Al-Kawari, Adviser to the Amiri Diwan, and formerly Minister for Culture, Arts, and Heritage of the State of Qatar at the St. Regis Doha in the latest edition of the Centre’s “Meet a Leader” series.

Dr. Al-Kawari, who has been at the vanguard of Qatar’s international diplomatic efforts as ambassador to France, the United States, the UNESCO and the UN during the course of his career, spoke to QLC National Leadership Program participants in attendance. His lecture described how his illustrious public service career enabled him to cultivate a depth of invaluable knowledge through nearly five decades of leadership experience.

"Assuming a leadership position necessitates one viewing challenges as opportunities to develop and thrive," His Excellency addressed the participants, and highlighted the importance of determination and ambition when facing crises. "Taking advantage of opportunities, building diplomatic relationships that are based on mutual cultural respect and understanding, in addition to constantly learning and acquiring diverse knowledge are all best practices of leadership. A leader views crises as opportunities and the blockade against Qatar is a perfect case-in-point.”

Acting Executive Director, QLC, Dr. Ali Jassim Al Kubaisi explained: “Through the ‘Meet a Leader’ series, National Leadership Program participants are able to ask direct questions and engage in constructive discussion with our esteemed guests. This access helps them achieve a greater appreciation of the opportunities and challenges these successful leaders have encountered during their careers. Furthermore, the candid interactions with government and market stewards allow participants to achieve unique insights into the diverse modes and styles of leadership at play in a high-stakes environment.

Dr. Al-Kawari has held several prestigious offices since launching his career in the government in 1972. He served as a career diplomat, including as an ambassador during the later stages of his professional occupation, to nations across the Middle East, Europe, and the Americas. From 1997 to 2014, he was a member of the Advisory Board of the Cooperation Council for the Arab States of the Gulf (GCC). At home in Qatar, he has served as Minister for Information and Culture in 1992 and later as Minister for Culture, Arts and Heritage from 2008 to 2016. Notably, he is also a recipient of the highest Qatari distinction – the Hamad Bin Khalifa Ribbon – as well as international accolades, including the National Order of Merit of the French Republic.

Founded upon the directive of HH the Amir Sheikh Tamim Bin Hamad Al Thani in 2010, the Centre is today a cornerstone in achieving the national development goals outlined by the State and serves as a management development institute that actively develops leadership talent amongst Qatari professionals who work in executive positions across the local economy. To date, the QLC has produced nearly 500 alumni from its three National Leadership Programs. For more information on the Centre’s history, programs, activities and event, visit qlc.org.qa. 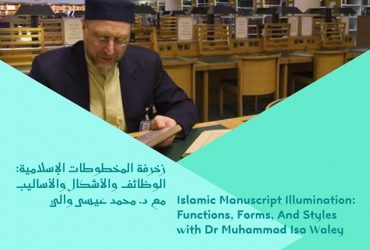 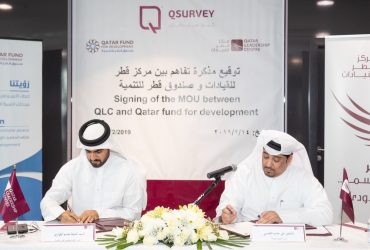 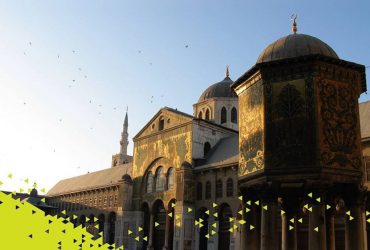 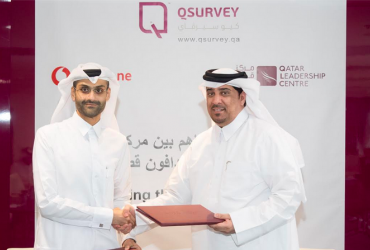 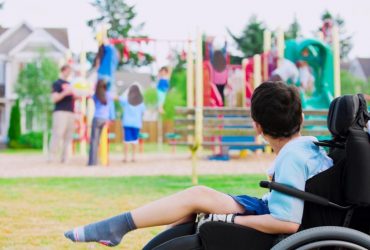 NEWS / COMMUNITY
September is Muscular Dystrophy month and QNL is marking it by conducting a...
Submit