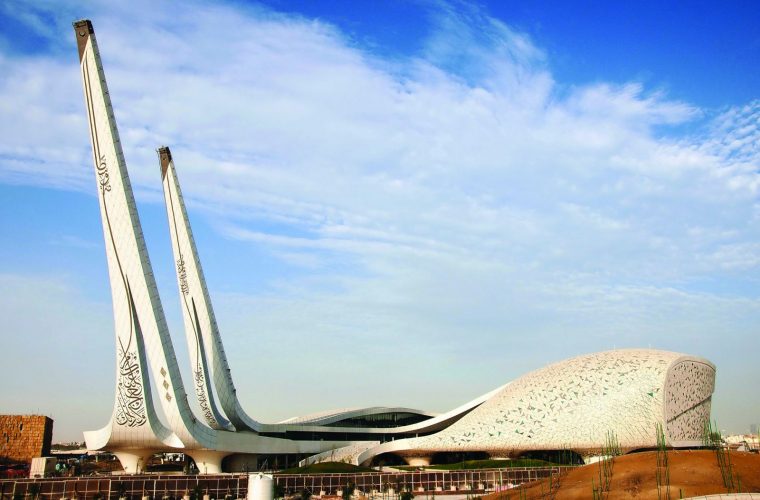 The iconic Qatar Faculty of Islamic Studies (QFIS) building at Education City has been nominated by Royal Institute of British Architects (RIBA) for its inaugural International Prize.

The award is open to qualified architects across the world, and QFIS, a college of Hamad Bin Khalifa University (HBKU) and member of Qatar Foundation (QF), is one of 30 projects under consideration and the only Gulf representative.

Opened in March 2015, the 35,270 square-metre university is designed to serve the higher education needs of Qatar and other Islamic societies. Designed by Mangera Yvars Architects Ltd, it houses an academic facility and a mosque which, with a capacity of 1,800 people, is one of the largest in Qatar.

“We are delighted and honoured to have been selected as a candidate for RIBA’s first International Prize,” said Engineer Jassim Telefat, Executive Director, Capital Projects, QF.

“The nomination illustrates our commitment to excellence in innovation and highlights our dedication to continuous growth and development to serve the people of Qatar,” he added.

Entries for the award were submitted from 50 countries, and projects from over 20 countries are represented in the diverse shortlist. The award will be officially announced in December, and presented to the architects of the building regarded as the most significant and inspirational, and which exemplifies design excellence, architectural ambition and delivers meaningful social impact.

QFIS has been recognised by several international entities. Last year, it was awarded the best building in the category of Religion at World Architecture Festival and was the winner of MEED Quality Project of the Year. (Source)