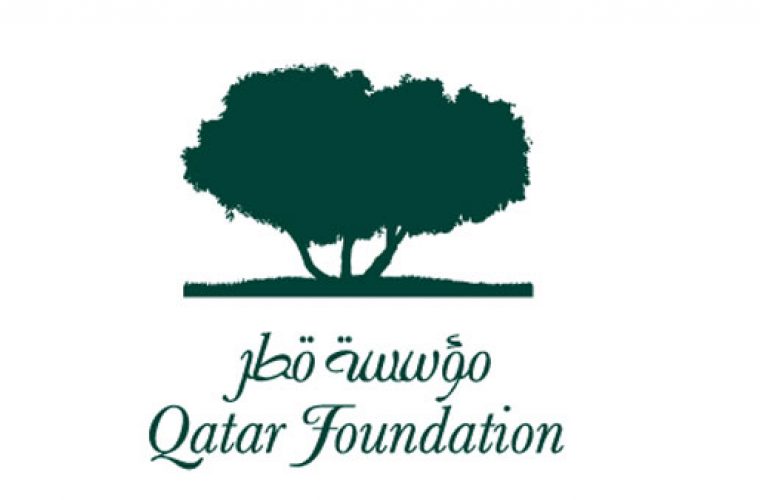 Qatar Foundation has terminated the contract for design and construction of the Sidra facilities in Doha, which was awarded in 2008 to the OHL Internacional/Contrack (Cyprus) joint venture.

A statement issued by Qatar Foundation for Education, Science and Community Development (QF) yesterday said the Sidra Medical and Research Center (Sidra) is a crucial project for the people of Qatar.

“Sidra is committed to bringing state-of-the-art patient care to Qatar, the Gulf region and the world. Sidra has three essential missions: world-class patient care, medical education and biomedical research. When complete, the Sidra facilities will set new standards in patient care for women and children in Qatar and internationally.”

According to a source, the contract was terminated apparently because of the contractor’s failure to deliver the project on time. The Sidra Medical and Research Center or the Sidra hospital for women and children, as it is popularly known, is one of Qatar’s most ambitious healthcare projects. The medical and academic centre, which was originally scheduled to open in 2011, has failed to meet launch dates since then.

Hundreds of workers, including engineers and technical personnel, were informed yesterday morning to pack and leave the site, a source said. Most of the workers belonged to sub-contractors who were allotted work by the main contractor.

Sidra is being built with a Qatar Foundation endowment of over QR28bn, one of the largest endowments ever provided to a medical and research centre anywhere in the world.

First announced in June 2004, Sidra represents the vision of HH Sheikha Moza bint Nasser, who is also its chairperson. The state-of-the-art facility will not only provide world-class patient care but will also help to build Qatar’s scientific expertise and resources.

Unconfirmed reports said a new contractor may take over the work after the Eid break, with strict terms and conditions to ensure the schedule is met.

Located in Doha on Qatar Foundation’s 2,500-acre Education City campus, Sidra Medical and Research Center will initially have around 400 beds with infrastructure to enable expansion to 550 beds in a subsequent phase.