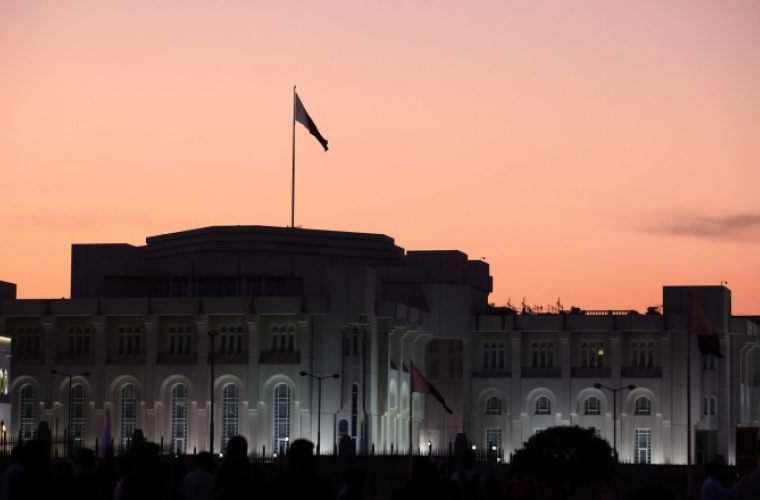 After much speculation, Qatar’s long-awaited response to the demands made by neighboring countries has been received by them. The Qatari Foreign Minister was in Kuwait on Monday to deliver the response which has now been received. The foreign ministers from the Saudi-led bloc are expected to convene in Cairo for a meeting about the response today.

There have not, however, been any confirmed reports of what Qatar's response was. The Saudi-led bloc has reportedly said that Qatar will receive a reply to their response in due time.

Earlier today, the Foreign Minister of Qatar was answering questions about the crisis in London. Watch the full video here:

What do you think of this new development? Let us know in the comment section below. Don’t forget to like and share—it keeps us going!