Qatar's position on supporting the Palestinian cause will never change 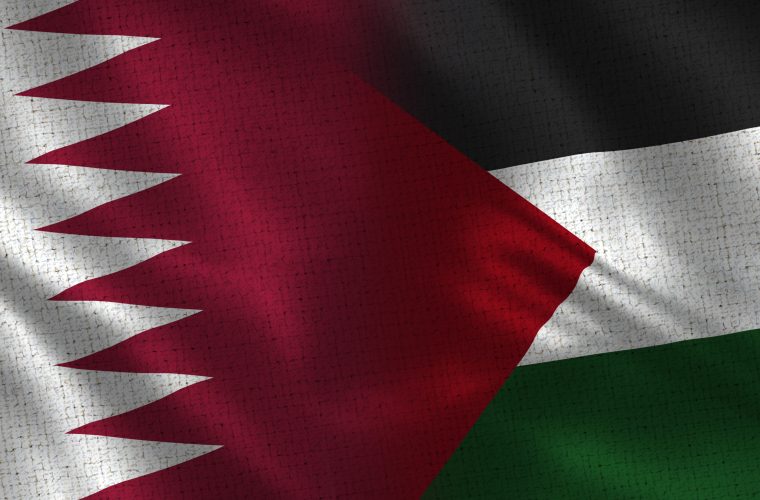 H.E. Chairman of Qatar's Gaza Reconstruction Committee Ambassador Mohammed Al Emadi said that the position of the State of Qatar in terms of supporting the Palestinian cause in all international events will never change.

His Excellency added, in a statement released today, that the State of Qatar is working with all international parties and UN institutions to improve the lives of people in Gaza and prevent the collapse of the official institutions there, as it would have an adverse impact on the lives of people. He added that this was proof that the State of Qatar will never abandon people in Gaza.

H.E. Ambassador Al Emadi said that his remarks regarding the tragic conditions in Gaza were misconstrued, noting that Gaza is suffering from an almost complete collapse in all sectors. He added that conditions there could lead to an explosive situation that everyone fears.

He stressed that his remarks were not targeting any group, and was not intended to question the integrity and the struggle of Palestinian groups and people in Gaza. He noted that the strip requires more easing from the Egyptian, Palestinian, and Israeli sides. He said that the question of taxes paid by citizens during a collapsing economy will have an adverse impact on their lives. He also said that his comments on taxes were only made to clarify that they are spent on operational expenses in Gaza, in addition to being paid to deliver and secure products coming into the strip. He said that Gaza's revenues are not enough to cover its expenses, as it is a big consumer market. He also said that citizens there must feel that their daily needs are more available at a lower cost, in order to support their struggle against the siege and any regional agreements that would liquidate the Palestinian cause.

On reaching a de-escalation in Gaza, he said that the goal of the State of Qatar's efforts is to pave the way for international parties to work in the strip and increase the humanitarian projects that serve citizens. He added that Qatari efforts do not seek to favour one party over the other. He also highlighted that the State of Qatar announced officially that it is against any solutions that the Palestinian Authority rejects.

On the reconciliation, His Excellency stressed that the State of Qatar hosted Palestinian dialogue, and has called many times on the authority's President Mahmoud Abbas and all Palestinian parties to hold on to the outcomes of the reconciliation talks in Doha, and to work towards a resolution with no preconditions. He said that the Qatari calls were a result of its understanding of the great danger facing the Palestinian issue.

H.E. Ambassador Al Emadi praised the strength of the Palestinian people in Gaza in the face of the siege and its destructive impact on their lives. He stressed that the State of Qatar, thanks to the directives of H.H. the Amir Sheikh Tamim bin Hamad Al-Thani, will be one of the first countries to provide support to the Palestinian people in their struggle to establish an independent state.