Qatar's population returns to a high of 2.7mn 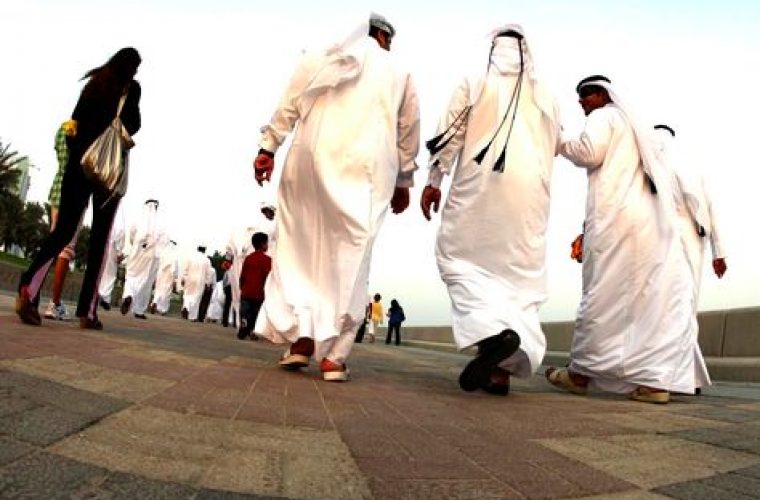 Qatar's population has returned to an all-time high of 2.7mn, according to figures released by the Ministry of Development Planning and Statistics (MDPS) on Thursday.

Usually the population shoots up every year between February 1 and May 31 but falls between June 1 and August 30.
This fall is mainly owing to the school vacation when a considerably large number of people are away from the country. (Source)