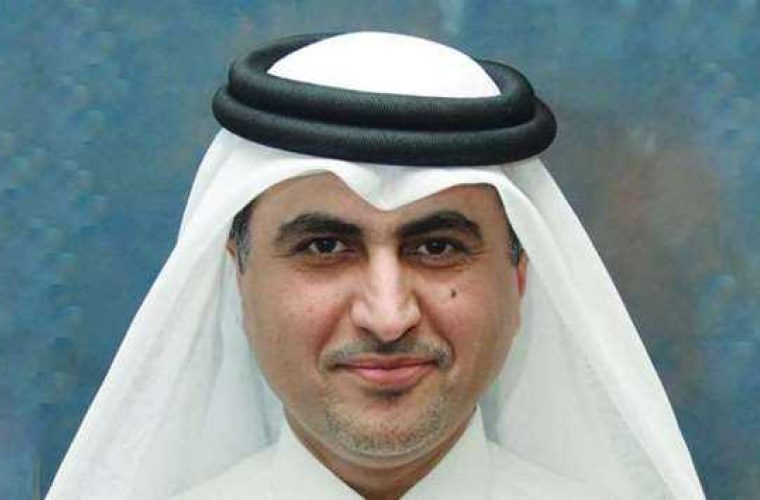 The State of Qatar has asserted that it efforts to protect human rights stem from the State's Permanent Constitution, which considers the promotion and protection of human rights as the backbone of the comprehensive reform policy (constitutional, economic, social and cultural), pursued by the State. Attention to human rights promotion and protection has been reflected in the development and strengthening of the human rights infrastructure at its legislative, institutional and awareness levels, as emphasized in the Qatar National Vision 2030 as well as in the First National Development Strategy 2011-2016 and the Second 2018-2022.

This was stated in the opening speech of H.E. Permanent Representative of the State of Qatar to the United Nations Office in Geneva Ambassador Ali Khalfan Al Mansouri, during the adoption of the third national report of the State of Qatar by the Working Group on the Universal Periodic Review of the Human Rights Council.

H.E. the Permanent Representative stressed that the mechanism of the Universal Periodic Review was a valuable opportunity to assist States in improving, strengthening and promoting their obligations under international human rights law. The fruitful interaction between States during the review mechanism has also contributed to enhancing cooperation, drawing on experiences and learning from other countries' experiences, leading to the achievement of the Council's lofty goals, he added.

H.E. Ambassador Al Mansouri said that the State of Qatar has been keen to actively participate in the universal periodic review mechanism for its firm conviction of the importance of working and cooperating with international and regional mechanisms concerned with the promotion and protection of human rights in supporting the process of human rights protection at the national and international levels.

He Explained that the issue of human rights has been reflected in the foreign policy of the State of Qatar, through the rapid provision of humanitarian aid and support required to people in the affected areas around the world without exception, through Qatar Fund for Development, which considers human rights as one of the main pillars of Qatar's international assistance and development, in addition to continuing to work to mediate in the resolution of many conflicts, believing in the importance of peace and stability as a basic infrastructure for the enjoyment of human rights.

He pointed out that despite the efforts exerted by the State of Qatar in recent years and its achievements in the field of human rights "Our great ambitions strengthen our determination to continue the effort to overcome all difficulties, build capacity, and benefit from international experiences and expertise. In this regard, we count heavily on our cooperation and dialogue with the various human rights mechanisms of the Council".

H.E. the Ambassador pointed out that the experience of the State of Qatar to prepare for the periodic review was fruitful and have led to an effective dialogue on human rights within government agencies and civil society. He further explained that the preparatory process of the periodic review helped to create increased awareness on the issues of the promotion and protection of human rights, and led to an active dialogue between government agencies and other stakeholders.

Ambassador Al Mansouri said that the State of Qatar has received 270 recommendations, pointing that during the period between the review of the third national report of the State last May and the final adoption session on this day, the recommendations were classified and subjected to a wide consultation process with various government agencies and all segments of society.

He added, "The State of Qatar indicates its support (178) recommendations, knowing that supporting the recommendation means that it is already implemented or in the process of implementation or will be implemented by the State."

H.E. the Ambassador pointed out that the State of Qatar has taken note of (92) recommendations for reasons related to its incompatibility with Islamic law, the Constitution, national legislation or sovereign reasons, or because they need further study or being relate to unfounded allegations, a number of which could have been partially accepted.

H.E. Ambassador Al Mansouri said: " We in Qatar believe that the process of following up the recommendations accepted by the State during the Universal Periodic Review is as important as the process of preparing and discussing the report before the Working Group. In this regard, we emphasize the continuation of the National Committee, which has prepared the national report as a mechanism to follow up the implementation of the recommendations, which is undoubtedly one of the fruits of the Universal Periodic Review mechanism. We are also determined to pursue efforts in capacity building and training of technical and human competencies through cooperation with human rights mechanisms and the technical utilization of international expertise in this field."

In his closing remarks, Ambassador Al Mansouri said that the State of Qatar views the Universal Periodic Review as a useful and important mechanism, not only in terms of its contribution to the promotion and protection of human rights within the country under review, but also in terms of sharing good practices that can also help other countries to improve their human rights records.

He pointed out that based on this conviction, the State of Qatar has made sure that its recent review will be an opportunity for dialogue with all countries as well as with non-governmental organizations in a transparent and objective manner and in a spirit of positive cooperation in order to achieve the purposes for which this mechanism was established.

His Excellency suggested that the Working Group on the Universal Periodic Review Mechanism and the President of the Council should draw the attention avoiding the reoccurrence of such a practice in the future.

H.E. the Permanent Representative of the State of Qatar to the United Nations in Geneva, explained that the majority of the recommendations made to the State of Qatar were objective and positively presented. "Even if we have not accepted some of them but we took note of them, we thank the States that have provided them for their interest and participation in the review. Our conviction will remain firm in this esteemed Council and the Comprehensive Review Mechanism as an optimal mechanism to support States' efforts to fulfill their obligations and strengthen their national efforts to improve the human rights situation. "