#QatarIsNotAlone trends number one in Turkey 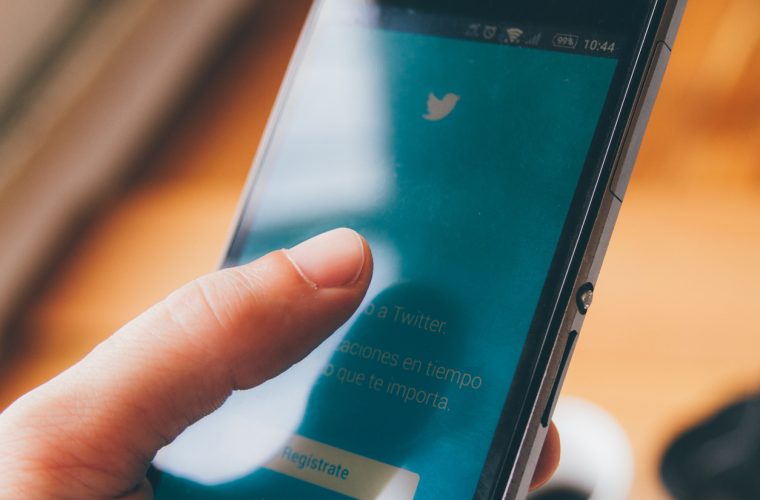 A number of Turkish activists launched a twitter campaign on the social networking site Twitter under the Hashtag "Qatar is not alone" to become number one in Turkey in less than three hours until Thursday's midnight, Turkey's local time.

The Turkish Anadolu Agency (AA) reported that although the hashtag was in Turkish, many of the twitterers expressed their support in both Arabic and English.

Most of the tweets denied Qatar's support for terrorism.