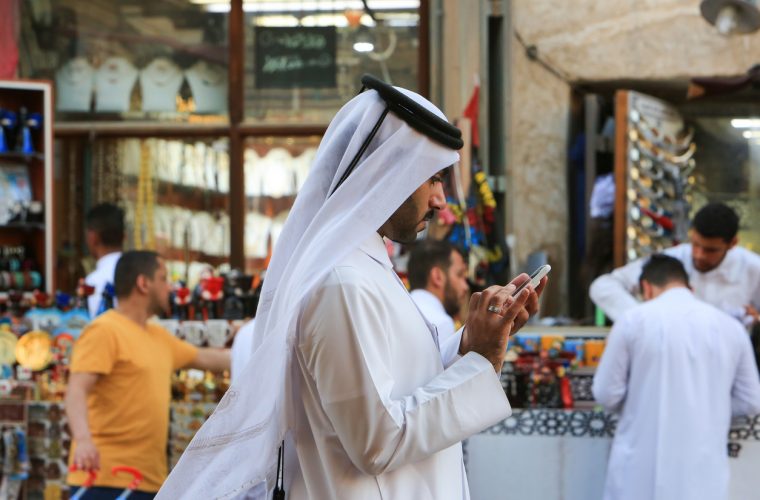 Qatar has agreed to buy one of New York’s most iconic buildings, the Plaza Hotel, for around $600 million which was once owned by U.S. President Donald Trump.

This is the largest investment in the Western property market by Qatar since the blocked in June last year.

In 1988, Donal Trump bought this Plaza, but had to sell it to a group of investors including Saudi businessman Prince Alwaleed bin Talal more than two decades ago as part of a bankruptcy proceeding.

The Plaza is noteworthy for hosting visitors like the Beatles and Marlene Dietrich, who performed there. It also hosted marriage ceremony of Trump' Marla Maples in 1993.

Qataris can re-enter UAE with prior permission

Discussion on the prospects of developing close cooperation between Qatar and France will hold during this visit. The Amir and French President Emmanuel Macron will also discuss several regional and international issues, Qatar Tribune reported.

During the visit, the Amir will meet with a number of senior French officials as well as a number of agreements will be signed in different fields.

It is worthwhile noting that France is the seventh-largest economic partner of Qatar. Doha is one of France's leading trading partners in the Gulf region and an attractive destination for French companies looking to invest in the region. More than 200 French companies investing in various segments of the Qatari market.