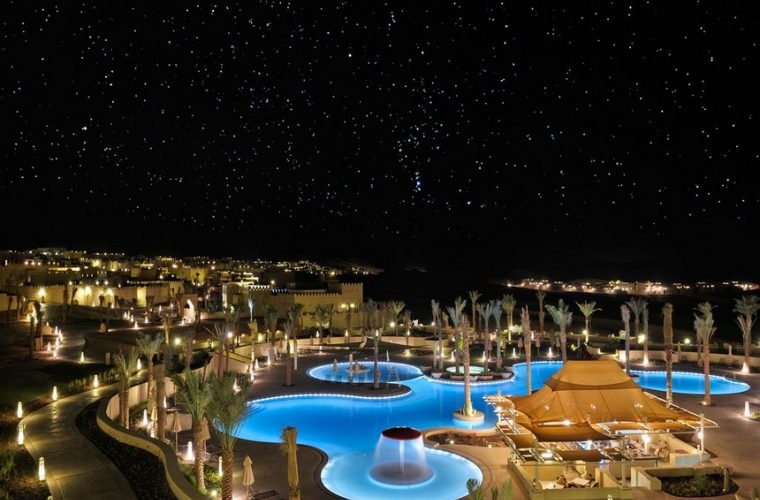 A rise in Qatari travellers to Abu Dhabi was recorded last year, as tourism officials forecast further growth of arrival numbers in 2016.

The Abu Dhabi Tourism and Culture Authority (TCA Abu Dhabi) has said Abu Dhabi is expecting a 26% increase in the number of tourists from GCC countries this year, despite the prevailing oil price crisis.

“In general, I am sure there will be an impact but to be honest, we do not feel this impact, our numbers are increasing,” TCA Abu Dhabi GCC country manager Sultan al-Mansoori told reporters.

Al-Mansoori said they are also expecting the number of travellers from Qatar to further increase this year after enjoying a 20% rise in 2015.