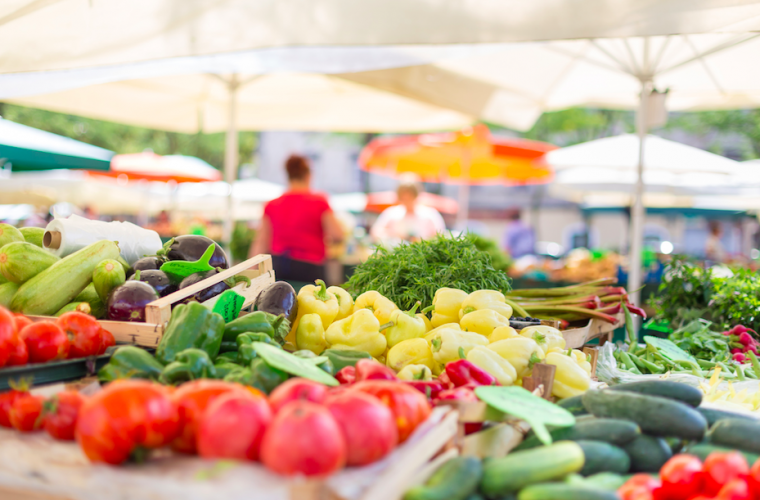 A Qatari farm has developed a technology to grow organic vegetables and fruits year round to meet the growing demand for organic products in Qatar and the region, a local farm owner has said.

“We are very proud that this is the only system developed by the Qatari people, until now, to produce all types of vegetables all year long,” Agrico managing director Nasser Ahmed al-Khalaf told Gulf Times on the sidelines of the fifth Qatar International Agricultural Exhibition (Agriteq 2017).

Al-Khalaf said the technology is capable of growing vegetables and fruits even during the summer using different types of cooling systems.

To produce more, the company is aiming to have bigger land, a 1mn-sqm area, in partnership with other farm owners.

Al-Khalaf hopes to have a 10mn-sqm facility for agricultural production in about 10 years.

“If we reach that, I guarantee that we will have sufficient supply of vegetables in the country,” he stressed, adding that Qatar will not only achieve zero import but also start exporting."

According to the senior farm official, the demand for organic products in Qatar and in the Gulf region is increasing dramatically,

“There is a big awareness. We started our first harvest in May 2012, and at that time the organic market was very small, today, we have the largest display in the market,” he added, citing that Agrico now has the largest market share of organic products in Qatar.

“The same awareness (on organic food) is all over the GCC region. Today, people care about what they eat. All the diseases that we have are coming from our food. They would like to have good, nice, and healthy food for them and for their children,” he said.

In Qatar, the senior farm official estimates that about 600 tonnes of vegetables is consumed every day. Out of this volume, about 20% is organic products imported from different countries.

“My aim is not to compete with local or regional production that comes from Jordan, Saudi Arabia or other countries, but compete with products transported by air from Holland, Spain, and Morocco, as this is my market, and I need to take a share from it,” he added.

Al-Khalaf disclosed that Qatar has gradually reduced the imports of tomatoes, capsicum, and mushrooms from Holland by 5%. Earlier, it was 2%.

Agrico will start harvesting its first organic papaya crop next month. Later on, he added, they will harvest pomegranate, melon, watermelon, orange, lemon, and in the future, mangoes, which usually takes five years to bear fruit.

About the exhibition, he said Agriteq is helping to bring awareness to the consumers and investors with the full support of the Ministry of Municipality and Environment led by its Minister, HE Mohammed bin Abdullah al-Rumaihi.

“This gives farmers a lot of push to participate, to do better, to develop more, and to produce more,” al-Khalaf said. This is what the farmers want, they do not expect anything more and this is the appreciation they expect.” (Source)