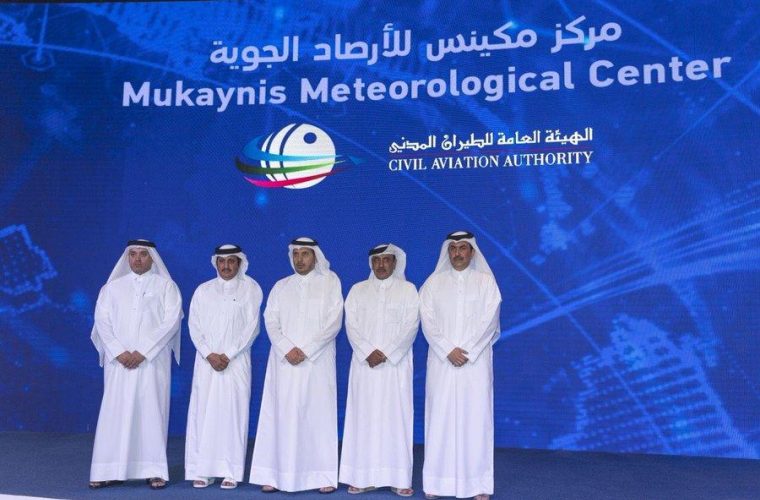 His Excellency Prime Minister and Minister of Interior Sheikh Abdullah bin Nasser bin Khalifa Al Thani inaugurated the Mukaynis Meteorological Centre in the Mukaynis area earlier today. He also launched an app for the Qatar Meteorology Department called 'Q Weather' which will allow users to view weather information, weather forecasts and warnings, as well as special readings of various climate elements directly and round the clock, according to QNA.

H.E. the Prime Minister and Minister of Interior toured the Centre, where he was briefed about the control room, the radar tower and the mechanism of the new weather radar, which is considered the most modern in terms of technologies and capabilities, and will contribute to the improvement of the weather forecasts of the Centre, as well as the monitoring of many elements of the weather more accurately and effectively, in addition to the various monitoring stations and services provided to the community and other vital sectors.

The ceremony was attended by a number of ministers and senior officials.