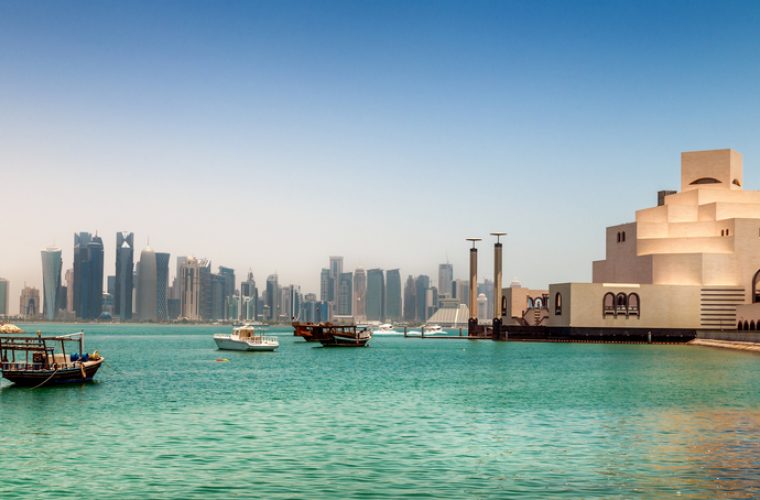 Qatari pilgrims are being prevented from performing Umrah by Saudi Arabia, Qatari newspaper, Al-Raya said. A group of 20 Qatari nationals traveled from Kuwait with the hope of performing Umrah in Saudi Arabia; unfortunately Saudi authorities deported them from Jeddah airport and returned them to Kuwait. Since the imposition of the illegal blockade on Qatar last year, Qataris have faced major issues in performing pilgrimages in Saudi Arabia.

Turkish pharmaceutical firm CinnaGen has signed a $6 million agreement with Ebn Sina Medical of Qatar. The firm aims to raise Qatar’s accessibility to biotech medication through the deal. Turkey’s pharmaceutical exports to Qatar now stand at around $1.2 mn.

Oman lifted the Gulf Cup after defeating the UAE 5-4 in a penalty shootout in Kuwait. The match was goalless through regular and extra time. The event was held in Kuwait after Qatar handed over its hosting rights to the GCC state. Qatar is scheduled to host the tournament in 2018.

Qatar’s National Human Rights Committee (NHRC) has asked the country’s government not to reach a deal with any of the blockading countries. The NHRC said no conciliatory steps should be taken by Qatar unless human rights violations and injustices are lifted and redress is provided for victims of the blockade.The UNHCR meanwhile issued a report on human rights and the blockade.

Kuwait’s Emir, Sheikh Sabah Al Ahmad Al Jaber Al Sabah, has said that the present GCC crisis can be resolved only through cooperation between member states. Speaking at the opening of the 11th Meeting of Chairpersons and Speakers of Shura, Representatives Councils and National Assemblies of the Gulf Cooperation Council (GCC), he called for cooperation, consultation, and meetings at all levels.

King Mohamed VI of Morocco sent a written message to the Emir of the State of Qatar, relating to the development of further bilateral cooperation between the two nations to achieve common interests. Morocco's Minister of Foreign Affairs and International Co-operation, Nasser Bourita, handed over the message to the Emir at his Al Bahr Palace office.

The Emir, H H Sheikh Tamim bin Hamad Al Thani wants to maintain healthy relations with other countries in the GCC and to resolve any problems, according to Deputy Prime Minister and Foreign Minister H E Sheikh Mohamed bin Abdulrahman Al Thani. “We received the demands of the blockading countries as a mark of appreciation for the Kuwaiti mediation,” he said while speaking to Qatar TV's 'Al Haqiqa' program.