Qatari Narratives: How the Gulf dispute impacts the lives of ordinary people 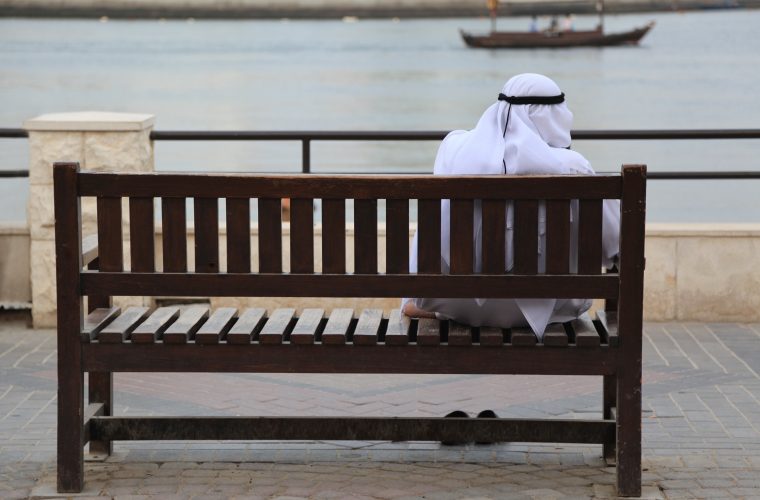 Picture this: It’s June 4th, the ninth night of Ramadan. Spirits are high and Qataris, like many GCC nationals, are enjoying the spiritual, calm atmosphere that all Muslims love about Ramadan.

Fast forward to the morning after. Now the feeling is: Confusion. Surprise. Betrayal. At 5 AM on June 5th, Bahrain, followed shortly by the Kingdom of Saudi Arabia and the United Arab Emirates severed ties with Qatar, pulled their Ambassadors, and proceeded to blame my country for supporting terrorism (yes, seriously) by attempting to blockade land, air and sea routes on the South, East and West side of the Peninsula. They even went as far as to ask their own citizens to leave Qatar, and Qataris to return to their home countries, an issue which affects families and businesses alike.

According to the countries that blockaded us, Iran is allegedly the biggest supporter of terrorism in the region, yet Iran was never treated the way Qatar was over the last week, so there is obviously more to it.

Political quarrels have happened before, and politicians have gotten into disagreements in the past, but this was different. They are now directly and collectively punishing the Qatari people for political reasons. I, as a Qatari, am not welcome in Saudi Arabia, UAE, and Bahrain… places I used to consider second homes. 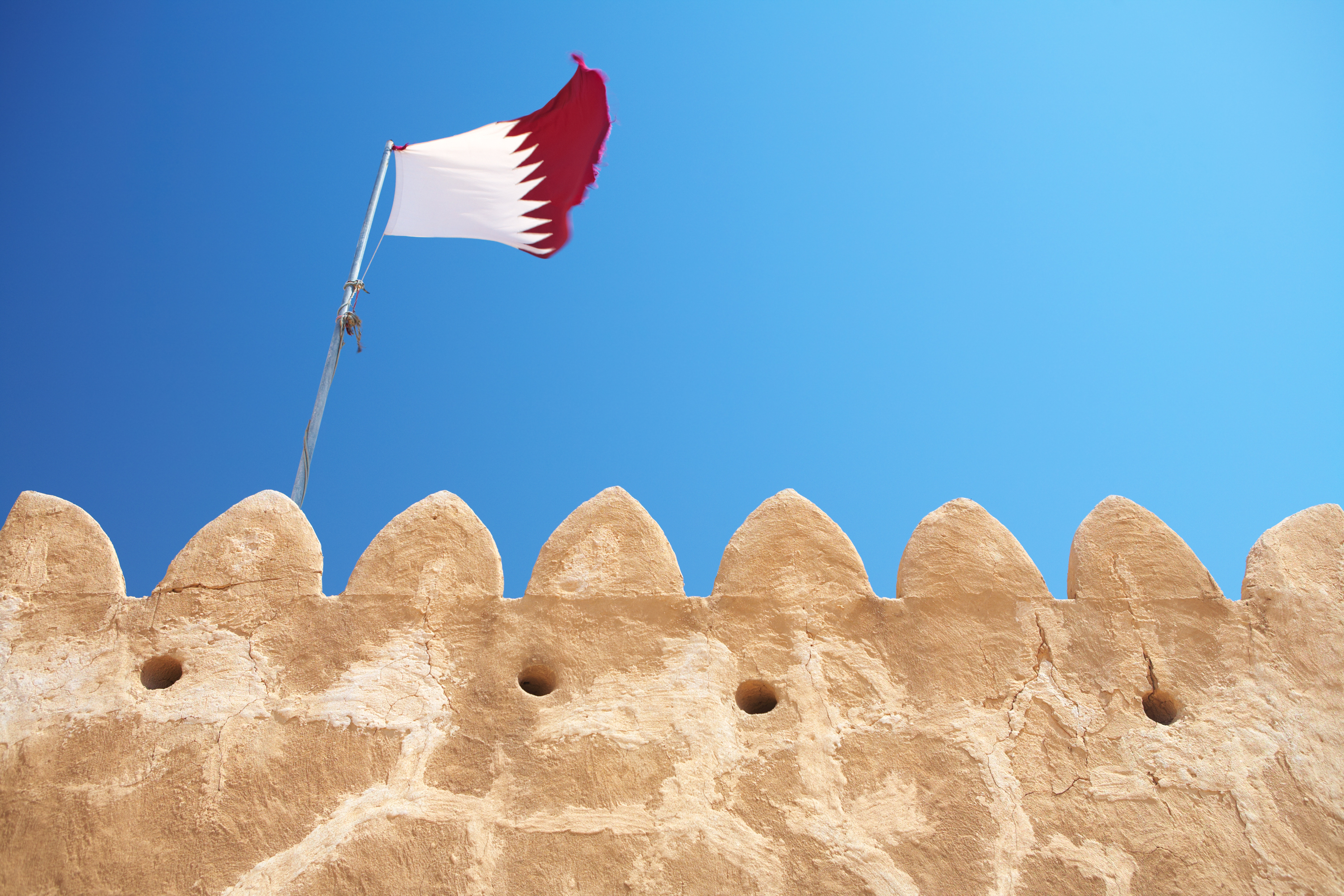 This seemed like the way an older sibling would treat a younger one if the younger sibling wasn’t “co-operating”. And while it’s cute from time to time to think of Qatar as Saudi Arabia’s “younger sister”, the world needs to understand that Qatar has grown into a sovereign, powerful, economic powerhouse. And Qatar has always been clear about the way it conducts its foreign policies. There is transparency in the way my country interacts with so-called “terrorist” groups.

We see a rise in fake news stories, fabrications and lies being told, and now more than ever people — everywhere — need to be as vigilant as ever in verifying sources. Al Jazeera, for example, is a biased news organization. Al Arabiya, on the other hand, is like Fox News. I’ll just leave it at that.

I can go on and on about the many accusations (with very little or no evidence yet) hurled at Qatar, but the fact of the matter is… all of that doesn’t matter. It doesn’t matter because innocent, ordinary people’s lives are affected. Don’t get me wrong, my life personally is fine. Most people are fine. But students who couldn’t complete their studies aren’t fine. Husbands with wives in boycotting countries aren’t fine. People who will now lose friends over narratives each side builds will not be fine. I’m not entitled enough to be unable to see beyond my circle, and neither should anyone else, regardless of what “side” you’re on.

In 2017, if political disputes can’t be solved through diplomacy, what have we learned from history? And what are we telling our children? It’s a shame that the GCC has now taken a big step back. It will take years to heal a wound this deep, but while the wounds might heal, the scars will always be there to remind us how we felt, and how we were treated.

What are your thoughts on the current diplomatic fallout? Leave us your thoughts in the comment section below, and don’t forget to give us a like and share!