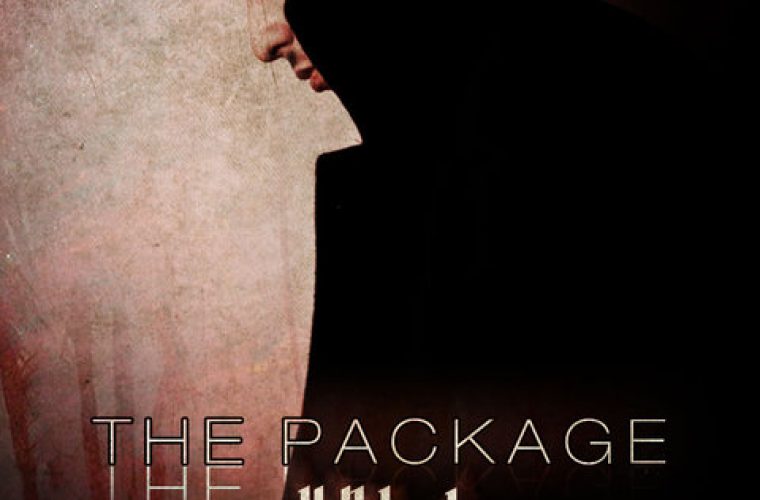 Qatari film director, producer, and writer Ahmed Al-Baker and ILQ Young and ambitious Qatari film director, producer and writer Ahmed Al-Baker joined ILQ for an interesting conversation. Ahmed expressed great passion towards cinematography, the admiration for the works of J.J. Abrams and Quentin Tarantino. He wants to express the story in different ways and doesn’t want to stick to one, whereas film is one of the ways for him. He talked about his film crew that had the same dream and ambition to have the first feature film, “The Package Vol. 1” accomplished regardless of all the obstacles and difficulties. Ahmed said that “This film was a learning process and there was an exchange of knowledge”. The film was created together with Ahmed Abdul Rahman, who is a co-director and co-producer. He mentioned that everyone inspired each other, which helped to develop the film. While discussing Doha Film Institute, Ahmed said ”It’s a great opportunity for Qataris and everyone who live in Qatar.” He mentioned that it is “Great and inspiring place” that provides knowledge, support, and funds for all ambitious filmmakers regardless of the experience. Ahmed is honored to be one of the speakers at TEDx on 29th of October, amongst of others including, Salma Hayek Pinault, Rahab Elewaly, Matt Aitken, Ahmed Ahmed, Taika Waititi and Reem Acra. Ahmed Al Baker’s trailer for “The Package: Volume 1” http://www.youtube.com/v/uHDTrQ8XBz8?fs=1&hl=en_US