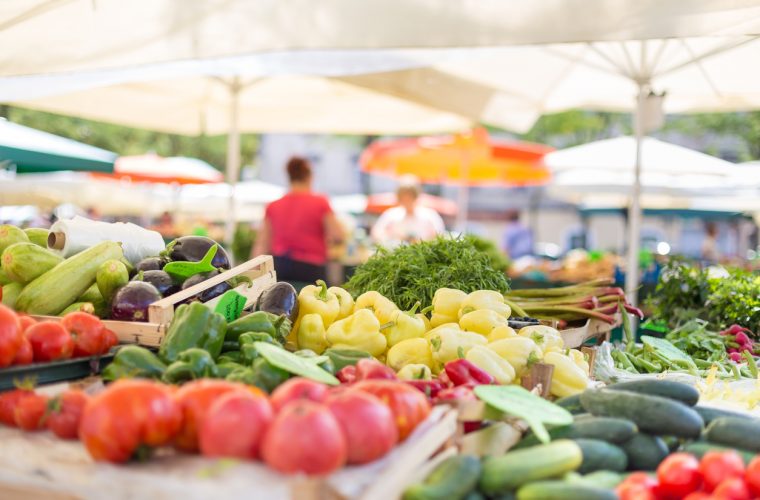 Qatari farms have increased their production of fresh vegetables by 100% this winter compared to the same period last year, despite the unjust blockade on the country.

The managing director of Agrico, a private Qatari agricultural development company, attributed the substantial rise in production not only due to the peak (winter) period but also because of the siege, which served as a golden opportunity for Qatari farm owners to expand their operations.

Agrico, established in 2011 with the aim of helping the country achieve food security, operates a 120,000sqm (12 hectare) organic farm in Al Khor.

The company recently built an additional 120,000sqm of “seasonal greenhouses” to grow more fresh vegetables this season, in addition to its 120,000sqm facility, which operates year-round.

Like Agrico, al-Khalaf estimates that other local farms in the country also increased their production by 100% this winter, a peak season for Qatar’s agricultural sector.

Using a total of 240,000sqm area, Agrico can now produce six to seven tonnes of vegetables per day and may reach around 10 tonnes daily in a span of one or two months, according to the farm owner.

Before the blockade, he said production rate was 50% less both in the summer and winter. Now, he said Agrico, as well as other commercial farms, can produce more compared to the previous years.

The farm owner pointed out that such strategy of building ‘seasonal greenhouses’ was a quick and cheaper solution to take advantage of the winter season without sacrificing the quality of the products.

At Agrico, he said they maintain all their fresh produce as organic using a state-of-the-art hydroponics system.

Al-Khalaf noted that the country also reduced around 10% of vegetable imports from various countries this year due to the increasing inputs from local farms, with the support of the Qatar government to the agricultural sector.

“In the next few years, with the continuous support of the government and the way it is moving today, we will be self-sufficient in the production of vegetables,” he stressed. “It will be possible if everybody continues to work hard as they have done in this season.”

While fresh produce such as tomatoes, cucumber, mushrooms, and eggplants, among other vegetables and herbs, are already available in the Qatar market, al-Khalaf expects the volume to substantially rise in the coming months.

“What you see in the second Mahaseel Festival, around 90% of the ‘producing farms’ are participating, and you have others who may not be there but are producing more and putting their products in the market,” he explained.