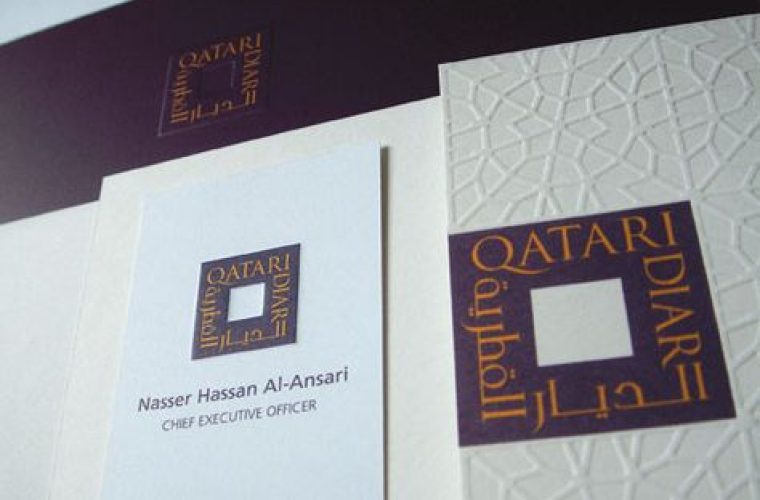 State-owned developer Qatari Diar has vowed not to work with companies that do not take the safety of workers seriously and fail to pay salaries on time. Salem Rashed Al Kuwari, Qatari Diar’s corporate HSE senior director said: “There are some companies who are doing a great job, and we reward them, but there are other companies who are not paying their employees on time or taking care of their health and safety at work place. They should not be in business. I will not wait for the Ministry of Labour to intervene.” His comments come after Qatari firms came under the global spotlight with media claims that migrant labourers working on projects for the FIFA 2022 World Cup were being exploited. Speaking at the first series of Health, Safety and Environment (HSE) Awareness Day, Al Kuwari added: “We will not work with such companies who do not take safety seriously, either locally or internationally. They are at risk of slowing our projects and tarnishing our reputation. I hope my message is clear. We will not tolerate bad performance.” In September, the International Trade Union Confederation (ITUC) claimed 4,000 labourers, mostly from South Asia and Africa, could die during the construction of stadiums and associated infrastructure for the World Cup. The union’s figure was based on an investigation by the UK's Guardian newspaper that revealed that 44 Nepalese workers died on World Cup construction sites during summer this year. http://www.arabianbusiness.com/qatari-diar-vows-zero-tolerance-towards-worker-abuse-525258.html