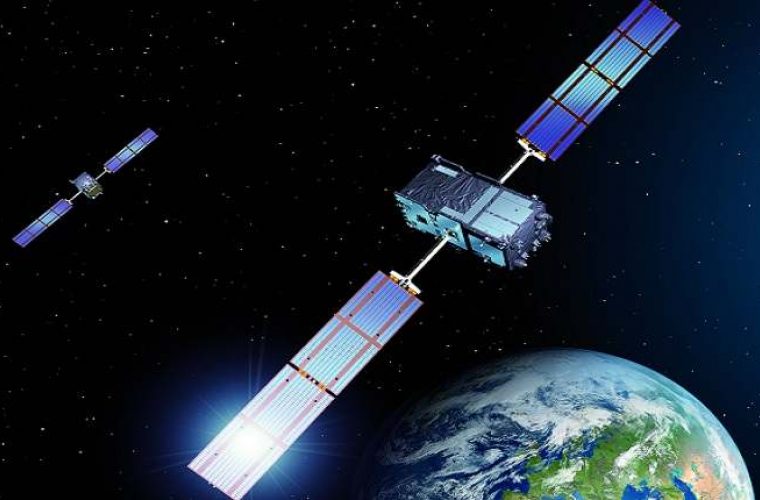 Qatari delegation led by Minister of Communication and Information Technology HE Dr Hessa al Jaber arrived at Doha yesterday from the city of Cayenne, the capital of French Guiana, after the successful launch of Qatar’s first satellite Es’hail 1. The Es’hail 1, which is launched on Thursday, was taken into space by Arianespace’s rocket Ariane 5 from the European Space Center in Kourou. It navigates at 25.5 degrees east and is expected to provide more wide and clear range for telecommunication services. The Qatari team included CEO of Es’hailSat Ali Ahmed al-Kuwari, the CEO of Qatar Foundation for Media Mubarak bin Jaham al-Kuwari, Qatar TV director Sheikh Abdulaziz bin Thani bin Thani al-Thani and Qatar’s Ambassador to France Mohamed Jaham al-Kuwari. Representatives of the Qatar Armed Forces, the Ministry of Interior and the Ministry of Communication and Information Technology, Suhail Sat Company, Qatar News Agency (QNA), Al Jazeera channel, Al Rayyan TV along and a number of Qatari university students and guests were also present. Source:Qatar Chronicle