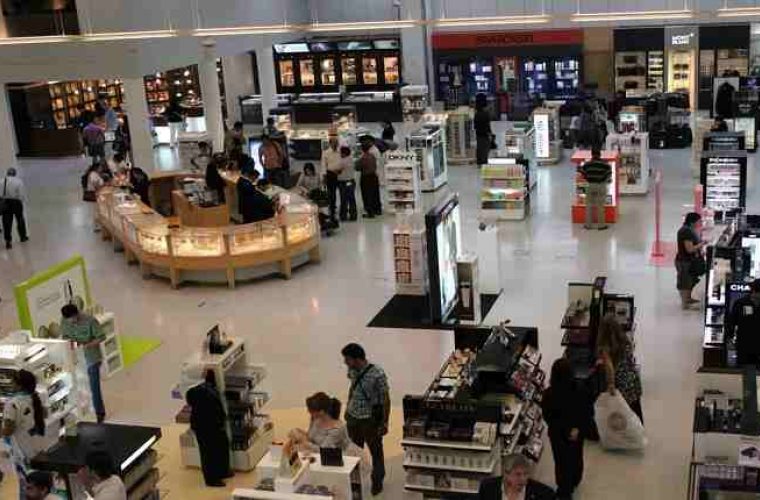 Qatar came second in GCC region in the latest survey conducted by global card major MasterCard on consumer confidence. Kuwait is the most optimistic country in the region with a score of 96.8, Qatar came second with 96.4, and UAE was third, Saudi Arabia fourth with 93.3 and Oman fifth with a score of 87.1. Qatari consumers are more optimistic about employment (99.4 vs 98.1), economy (98 vs 97) and quality of life (97.2 vs 96.2). When compared to the previous edition, consumers are slightly less optimistic about regular income (95.7 vs 99.3) and stock market (91.7 vs 92), according to the survey. Male respondents are more optimistic than females in the coming months (97.6 vs 95.2). Consumers aged 30 are slightly more optimistic than the younger respondents (96.5 vs 96.2). Pankaj Kathuria, Area Head, Southern Gulf, MasterCard said: “Qatar has historically had some of the highest consumer confidence scores in the Middle East, and the latest results show that respondents in the market remain extremely positive in their outlook for the coming months.” Consumers are most optimistic about their employment prospects, and this outlook reflects the abundance of opportunities that the government is creating for Qataris and expatriates alike as it works towards its goal of building a knowledge-based society, he added. The MasterCard Index of Consumer Confidence is based on a survey conducted between April 2013 and May 2013 on 12,205 respondents aged 18 -64 in 27 countries within Asia/Pacific, Middle East and Africa and this is the 41st survey of Consumer Confidence conducted since 1993. Source:Qatar Chronicle