Qatari citizens will not require visas to the UK from 2023 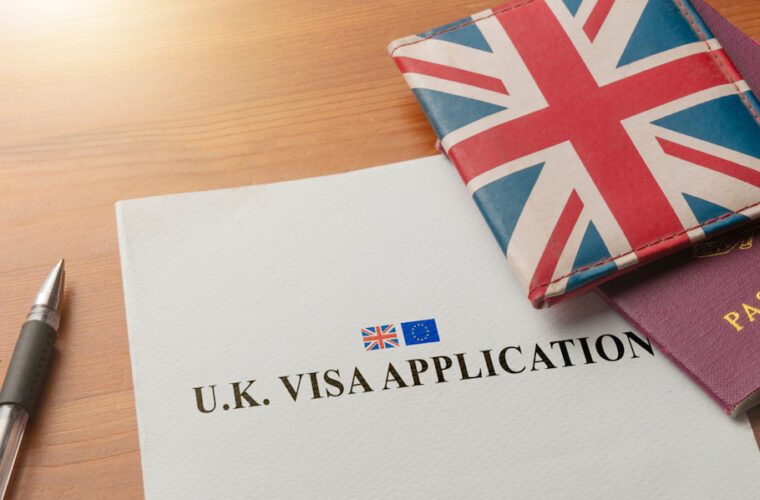 The Peninsula newspaper reported on 29 May 2022 the statement of the Ambassador of the United Kingdom to Qatar, H. E. Jon Wilks, wherein he mentioned that Qatari citizens will not require visas to the UK commencing from 2023.

As per the article, this is one of the most significant announcements which was made during the visit of Amir H.H. Sheikh Tamim bin Hamad Al Thani to the United Kingdom.

Along with the announcement of the removal of visa requirements for Qatari citizens, an investment agreement worth £10bn was also announced, plus security and defence support from the UK for Qatar during the FIFA World Cup Qatar 2022™.

In line with the visa requirement announcement, he had also mentioned that the visa procedures to visit the UK will change and that there will be a new system implemented across the whole world, namely Electronic Travel Authorisation.

The article also mentioned that a number of agreements were made during the visit of the Amir concerning economic, security, and people-to-people relations development. 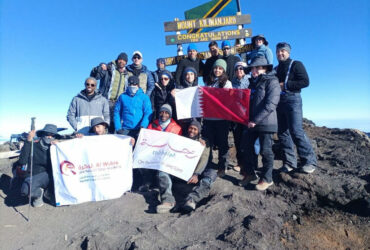