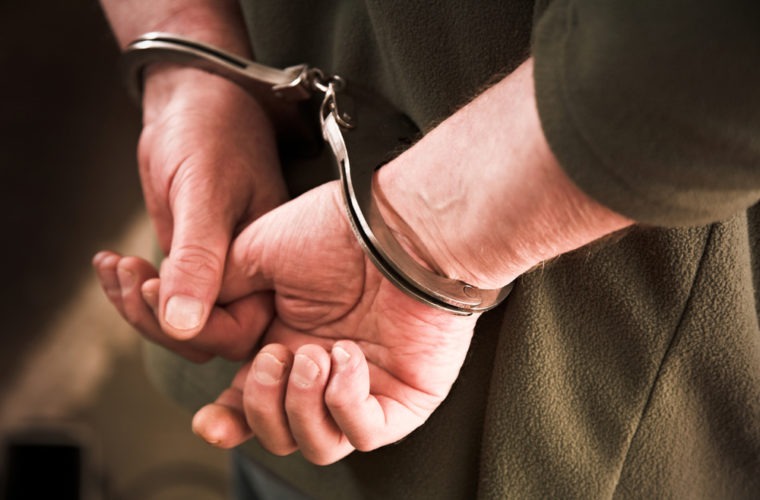 A gang has been arrested by Turkish police for kidnapping a Qatari businessman and demanding $400,000, as reported by Gulf News.

The police were able to rescue the two victims, who were transported to the city of Adana, and arrest 5 out of the 9 gang members. The report added that the police are continuing with efforts to arrest the remainder of the gang members. It was not revealed what happened to the ransom money the gang got.

Cover image for representation only