Qatar world cup: Platini asks England to respect another calendar for once 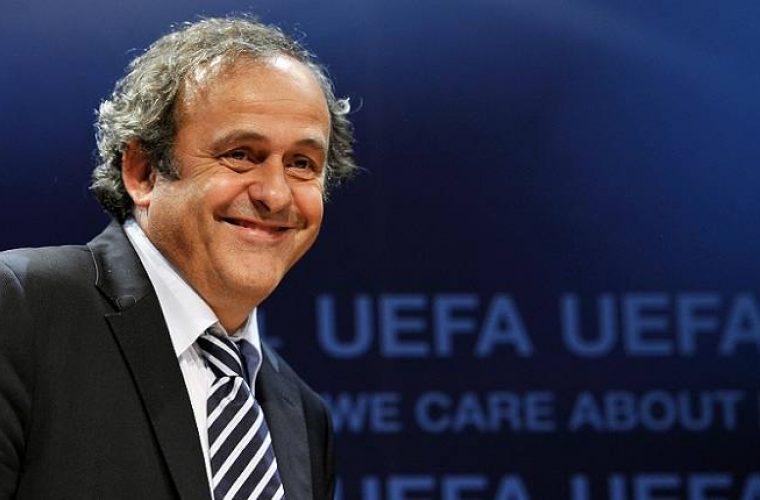 Michel Platini, UEFA president reiterated his support for moving the Qatar 2022 World Cup to winter in order to avoid the intense heat in the Gulf state in summer. Although the 2022 World Cup is currently due to take place during Qatar’s summer, FIFA has also asked for the tournament to be moved to a different time of the year when temperatures are cooler. Platini also requested outspoken English opponents of the move to accept the suggestion and to make changes to the Premier League calendar. “I was very happy to learn that FIFA president Joseph Blatter wants to move the 2022 World Cup to the winter, something I’ve long advocated,” Platini said yesterday. “It’s impossible to play in 50-degree (Celsius) heat in Qatar in the summer. We have to play the World Cup at the best time,” he added. “FIFA’s executive committee will take a decision, and should that be to play in winter, then UEFA would suggest what it considers the best period for the month concerned.” “For 150 years, England has imposed its calendar and we’ve respected it. So for once, for one month, England could respect another calendar,” he said. FIFA will examine the issue at the next meeting of its executive committee in October. However, Europe’s major leagues are against the idea of a World in winter because it would require a disruption of the major domestic leagues there. The chief executive of England’s Premier League said earlier this august switching the 2022 World Cup to the European winter would be “nigh-on impossible”. “They decided the World Cup will be in the summer in Qatar. Our view is, if that is deemed not possible by FIFA, they need to move the location. We can’t just, on a whim, decide to move to the winter. It’s extremely difficult, nigh-on impossible in our view,” said Richard Scudamore, Premier League chief executive. Source:Qatar Chronicle