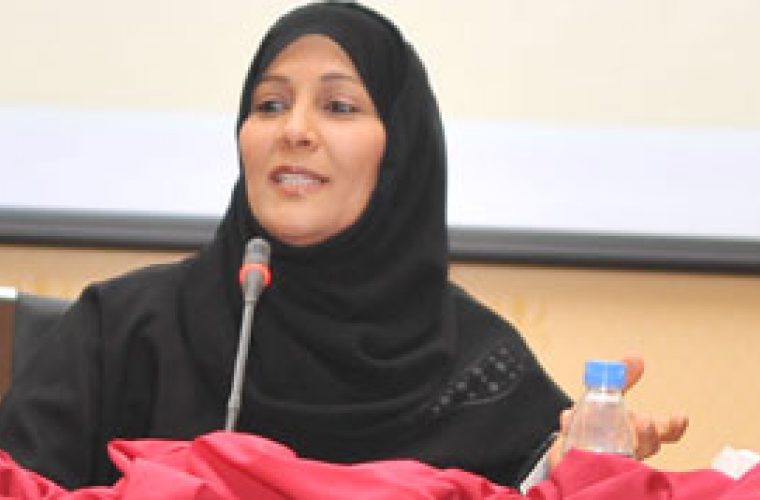 QATAR has made giant strides in promoting human rights, according to dean of Islamic Studies and Sharia College, Qatar University, Aysha Yousuf al-Mannai. Al-Mannai said this on the occasion of the 60th anniversary of the Universal Declaration of human rights at a session organised by the Ministry of Interior’s (MoI) public relations department. The topic of discussion was “human rights in the Islamic sharia in comparison with the Universal Declaration of human rights.” “If the world is commemorating the 60th Universal Declaration of human rights day, we ought to celebrate the 1429th universal human rights declaration day on the first day of Muharram 1430,” she said. Al-Mannai also quoted verses from the Holy Qur’an to stress her point, which she said had detailed mention about human rights in general and the women’s rights in particular. The speaker said the farewell speech of the Prophet Muhammad (PBUH) is considered a constitution that upheld human rights and women’s rights. “However, the problem is that some Muslims are not taking the sharia teachings properly,” she said. The academic also said the faithful followed and abided by international treaties and agreements that promoted the human rights and women’s rights whenever they were in concurrence with the Islamic principles, customs and traditions of Arab and Islamic world. Later, on behalf of the director of the human rights department Sheikha Amal Jassim al-Thani presented a memento to al-Mannai. http://gulf-times.com/site/topics/article.asp?cu_no=2&item_no=264404&version=1&template_id=36&parent_id=16