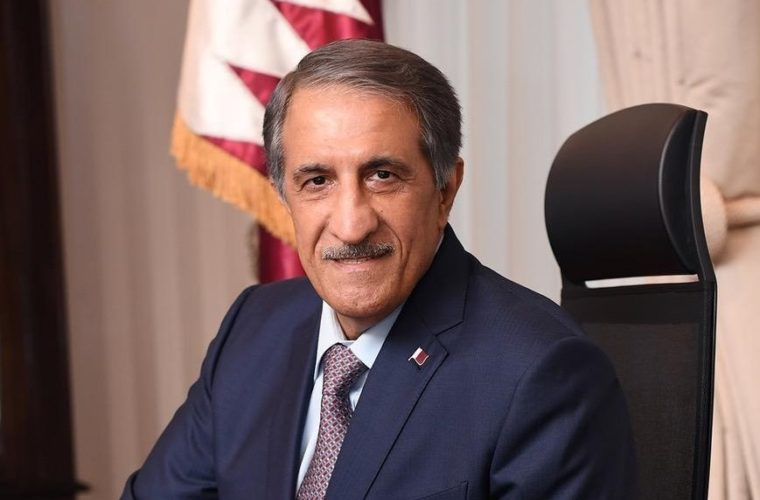 H.E. Ambassador of the State of Qatar to the Federal Republic of Germany Abdulla bin Mohammed bin Saud Al-Thani said that the decision of the Ministry of Administrative Development, Labor and Social Affairs was in favor of workers regarding the recent dispute with EGSSCO, a security company in Qatar (Source: @egssco).

In a statement distributed to the German News Agency and other German media outlets, H.E. the Ambassador affirmed that the State of Qatar will not tolerate any company that violates the new labor law as the Qatari government is committed to protecting workers by ensuring the implementation of all reforms by all operating companies in the state.

His Excellency stressed support for all workers in obtaining their rights and encouraged them to use appropriate communication channels to submit their complaints in the event of any violations.

H.E. the Ambassador affirmed that the workers of the aforementioned company who do not wish to continue their work with the company will be able to submit their written resignations, taking into account the legal period stipulated by the law and after they obtain their resignation, they will be able to search for a new employer within three months before the expiration of their residence.

He stressed the importance of the legal amendments issued in September 2020 and their positive effects on the situation of foreign workers, saying that the State of Qatar has established new channels for communicating complaints about violations that companies may commit, where workers can submit these complaints to a specialized office in the Ministry of Labor, or via the "Amerni" mobile application, stressing that the Qatari authorities deal with these complaints with utmost secrecy.

In the statement, H.E. the Ambassador indicated that the new amendments are implemented in conjunction with holding workshops and awareness campaigns for workers to inform them of their rights.

Concerning the violation committed by the company, the statement said the initial investigations have shown that workers' salaries are in line with the minimum wage standards stipulated in the new regulations of the Labor Law but the contracts contain conditions that contradict the conditions for including the non-competition clause. 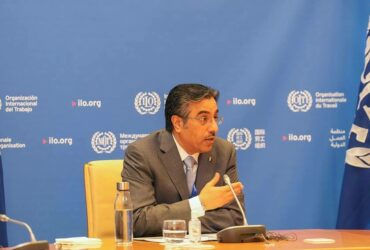 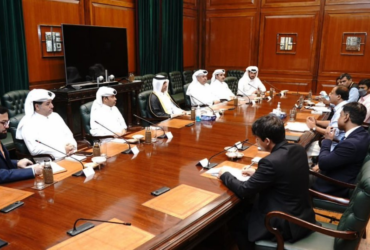