Qatar will not give up: Dr. Khalid Al Shafi 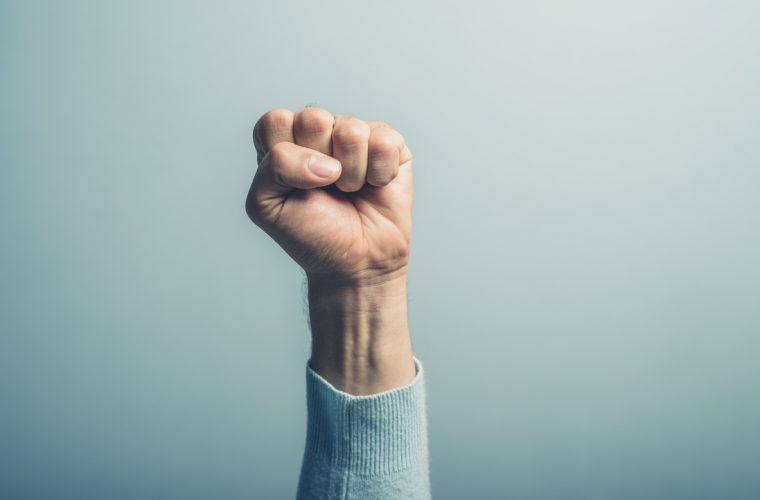 Leading journalists of the country last night unanimously observed that blockade imposed against Qatar by three Gulf countries had backfired miserably failing in creating any negative impact on Qatar and its economy.
"Two weeks ago, the blockade was imposed on Qatar but it failed to create any impact against Qatar causing great disappointment for three countries; while some of them thought that Qatar will give up in three days," said Dr. Khalid Mubarak Al Shafi, Editor-in-Chief of The Peninsula while talking on a Qatar TV talk show "Reality" last night.
“Qatar for a long time was prepared to become self-sufficient in food production for such emergency crisis,” he said, adding: “Qatar does not depend on any one to solve the crisis even the United Nation because there are many important issues not yet solved from this platform like Palestinian issue and other issues. Actually we are not feeling any effect of blockade and it is just there only in media campaigns."
About the Kuwaiti mediation and Oman's support, he said: “We are optimistic about it. The problem is that, there is no real reason with the three Gulf countries to cut relations with Qatar. Firstly, they were saying that it was a list of demands and now they are saying that it is a list of complaints. Every time some official from their side comes up with a new thing having no relation to reality. But I want to say either reconciliation is reached or not, Qatar will not give up.”
He also said that the GCC council, since it was founded in 1981, has one article in its statutes which says that in case of any problem between the members, there must be discussion among them. "Now even the Secretary-General of the Gulf Cooperation Council (GCC) Dr Abdullatif bin Rashid Al Zayani is absent from the scene instead of making efforts to solve the crisis."
Actually, Dr. Khalid said, the conspiracy had been revealed through the emails of UAE's ambassador to the United States, Yousef Al Otaiba, which say that UAE would lead the Middle East and he was doing many other things against Qatar and he could not do that without permission from his country.
"Qatar deals on grounds of morality and ethics but not only on contracts. In 2014 Qatar did not withdraw its ambassadors from the three countries which pulled out their ambassadors from Doha," Dr. Khalid noted.
"Now Qatar kept on the flow of the gas to Emirates, all students and employees from these countries are welcome to stay in Qatar and no one has asked them to leave and even after settling this crisis they are welcome back to their jobs."
He said that Qatar wants to settle this crisis through dialogue, although it has many options to do against this country.
"It is really shocking to see Bahrain, the country which was mediating to settle their dispute with their consent and Saudis, accusing Qatar. What Bahrain is doing is immoral, the way they are raising issues which are six-year old. They have to respect the maturity of Gulf public they have to stop these non-sense fabricated leaks and false information," he added.
Jaber Al Harmi, former editor-in-chief of Al Sharq newspaper, said that “Qatar during this crisis provided a lot of lessons not only in political side, but also in the moral side, when Qatar didn’t allow the people of these countries to stay in Qatar, Qatar university also made exams for students and asked to join whenever they want, also Qatar still provide gas to UAE.”
He said that in future investors will have full confidence in Qatar because it didn’t take any measures to escalate tension. "For example. Qatar Financial Center said it would not expel any Saudi or UAE companies,” he said.
"In contrast, UAE banned its citizens to travel to Doha, and threaten them to withdraw passport in case they tried. The officials of these countries need courses on how to deal with leaders because they are not respecting Kuwait Emir H H Sheikh Sabah Al Ahmad Al Jaber Al Sabah's initiative and Oman’s statement which expresses hope that the dispute will finish soon while the UAE commented that the dispute may continue for years," Al Harmi added.
The UAE banned its people to express sympathy with Qatar and every letter in Twitter equals QR3500 if we divide the half million on 140 letters that Twitter allows for its users, he said, adding that "But these countries can't ban people in the world to support Qatar, and we have seen protests in many countries around the world supporting Qatar because they know that Qatar has supported people’s issues.". Qatar is not only the first in Gas export but also first in exporting ethics and morality to these countries, as long as Qatar is not dealing with issues in the same way they are behaving, he said.
Dubai which was presenting itself, as free trade oasis in the region but they have seized all Qatari containers, and properties, so where is the free trade policy? They have destroyed the reputation they had built for years, he concluded.
Managing Editor of Qatar's Al Rayya newspaper Abdullah Taleb Al Marri said that Qatar has many options and the blockade will not impact it.
The only issue which is not good is that they damaged the social fabric for GCC which never happen even during the war between America and Vietnam, he said.