Qatar Visa Centre to open in Manila by end September 2019 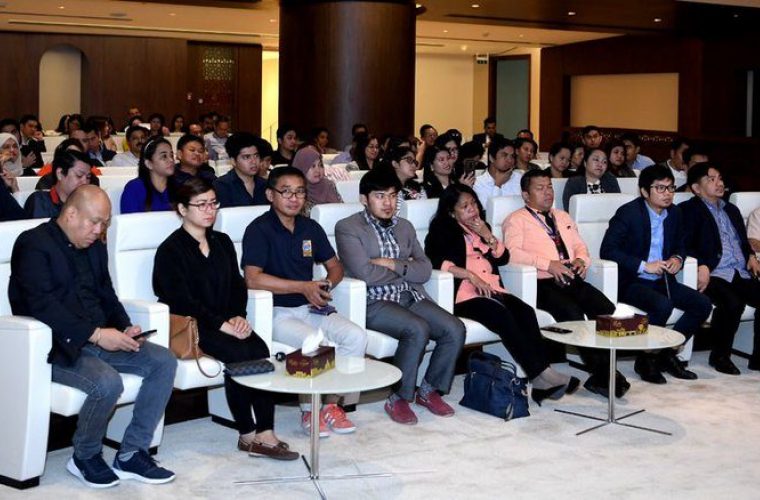 The Qatar Visa Centre (QVC) will open its newest centre in Manila in the Philippines by the end of September 2019. This new QVC will help expat workers by simplifying visa procedures for employment in Qatar and also protect workers rights

In lieu of this new QVC in Manila, the Visa Support Services (VSS) department at the Ministry of Interior (MoI), in co-operation with the Ministry of Administrative Development, Labour and Social Affairs (MADLSA), held an introductory seminar on 17 September. During the seminar, Major Abdullah Khalifa Al Mohannadi, Director of Support Services for Recruitment, reviewed the stages of recruitment procedures through the QVC to be launched in Manila and the benefits guaranteed to both the applicant and the expatriate, according to MOI's Twitter Account.

When the QVC in Manila opens, visa applicants will be able to book appointments at the QVC website, visit the center at the appointed time, avail biometric services, undergo and medical tests at the QVC as part of the work and residency visa applications. These QVCs will also facilitate the signing of employment contracts for expatriate workers while they are still in their home country.

This QVC provides expat workers a unified channel to carry out such procedures, thus saving time and effort. It aims to ensure the speedy completion of expatriate workers’ transactions so that they can start work immediately after entering Qatar, and avoid cases of workers returning to their home country if found that they are not fit for the role for which they are recruited, according to a statement from the Ministry.

The opening of the QVC in Manila is part of the opening of 20 centres in eight countries - Sri Lanka, India, Nepal, Bangladesh, Pakistan, the Philippines, Indonesia, and Tunisia - with 13 already opened, according to Gulf Times.