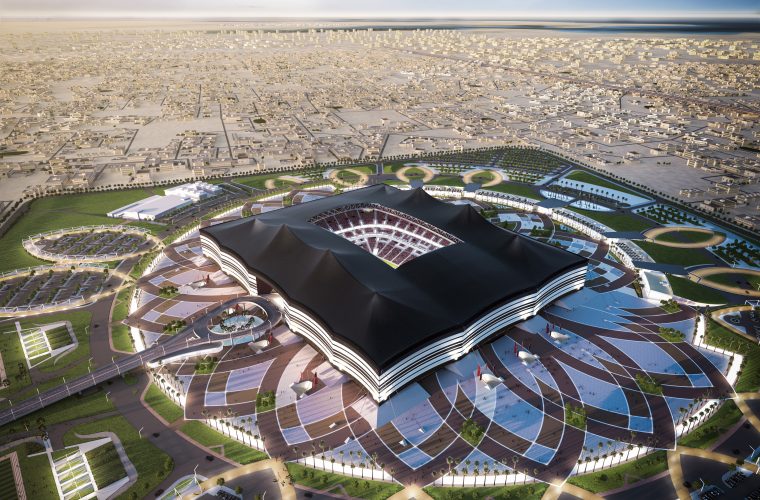 Qatar unveiled the latest stadium designs for the stadium to be built in Al Khor. Called Al Bayt (The House), it's designed to look like a traditional desert camping tent.

For those that don't know, Al Khor is a relaxed seaside town in the north of Qatar, approximately 40 kilometres from the capital, Doha.

For centuries, Qatar has been home to both nomadic and sedentary populations. The nomadic population lived primarily in the desert and herded animals, including camels, sheep and goats. The country’s sedentary population primarily lived along the coastline, engaging in pearl diving, fishing and trading with neighbouring settlements. Although located close to Qatar’s coast, Al Bayt Stadium and Precinct will introduce fans and visitors from around the world to the culture of the desert.

Al Bayt Stadium is modelled after Bayt Al Sha’ar, a tent traditionally used by nomadic peoples in Qatar and neighbouring countries. The distinctive exterior, black with prominent white stripes, served a number of purposes. The width and number of white stripes identified the tribe of the owner. The tent was easily spotted from afar. For those travelling through the sometimes harsh landscapes of the desert, the site of a black-and-white striped tent on the horizon meant an invitation to enjoy the hospitality of the tent’s owner, whether known or not to the traveller. Al Bayt Stadium will carry on this tradition, beckoning football lovers near and far, bringing them together to put aside their differences in a global celebration of the beautiful game.

The tent’s exterior was also optimised for staying cool in the summer and warm in the winter, just as Al Bayt Stadium will maintain ideal temperatures for player performance and fan comfort year-round.

Likewise the interior of Al Bayt Stadium, where the Sadu pattern will provide visitors from abroad with a taste of traditional Qatari design, and remind local fans of their heritage.

Of necessity, the tents upon which Al Bayt Stadium is modelled are uniquely sustainable and suitable to the deserts in which they are found. They are named after the animal hair from which they were woven with care, from the same animals that grazed outside. Despite the relative simplicity of their design, they were expected to fulfil a number of requirements. They had to be quick and easy to erect and deconstruct, and light enough to be carried by pack animals, sometimes for long distances; they needed to be airy and cool in the summer, and warm and cozy in the winter.

Further echoing the Bayt Al Sha’ar, parts of Al Bayt Stadium will be transportable. In line with the SC’s legacy commitments, the upper tier of Al Bayt Stadium will be demountable. In the years after 2022, the stadium’s upper tier will be removed. The modular parts will be used to build stadiums in countries around the world that lack adequate sporting infrastructure.

This spirit of giving, so deeply embedded in Qatari culture, will repeat itself across all of the stadiums being delivered by the SC and its stakeholders, creating a legacy of football development across the world. The culture of generosity and caring for neighbours, practiced for centuries in the deserts of Qatar, will become a model for building a better future for all of us. 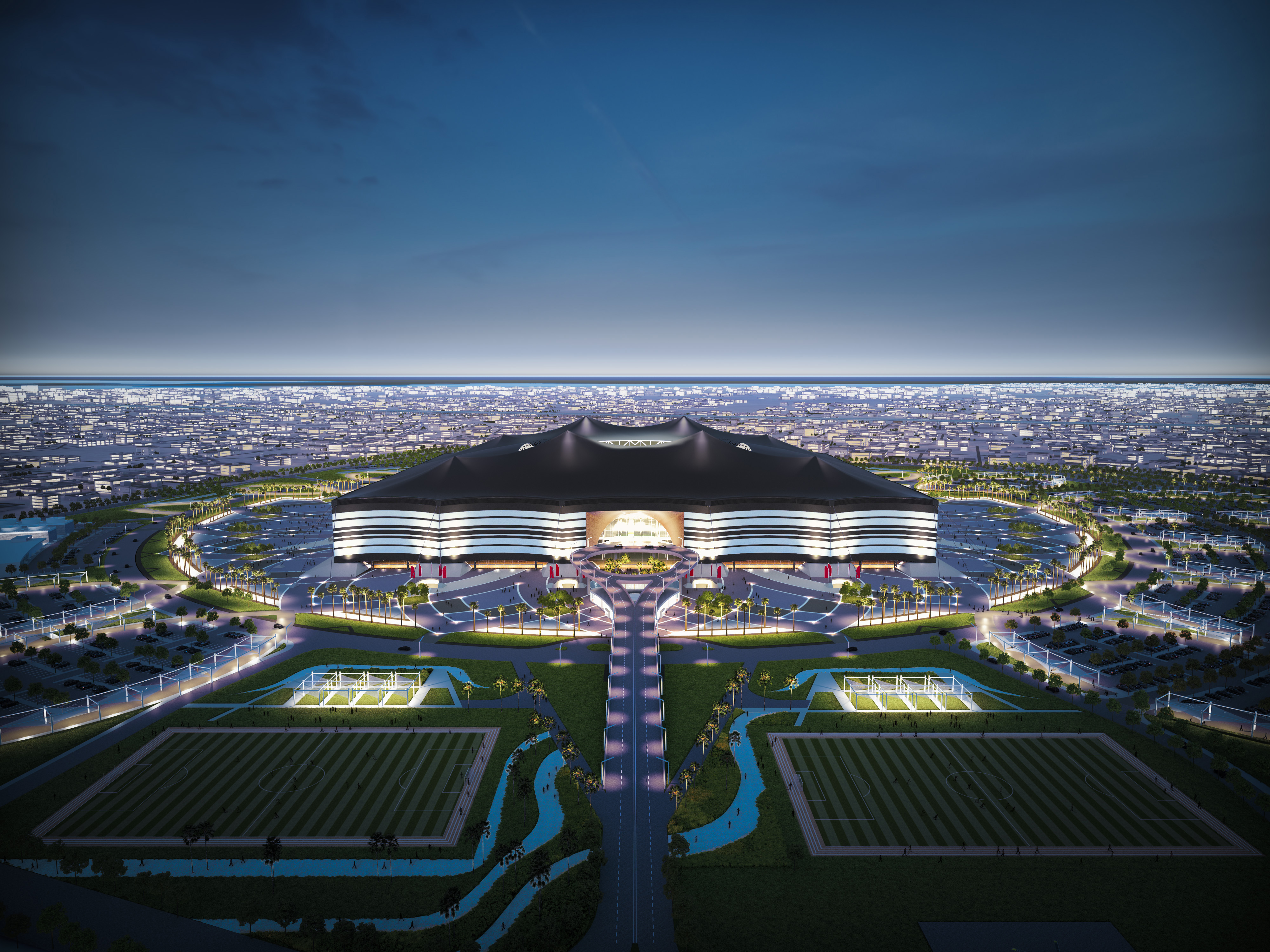 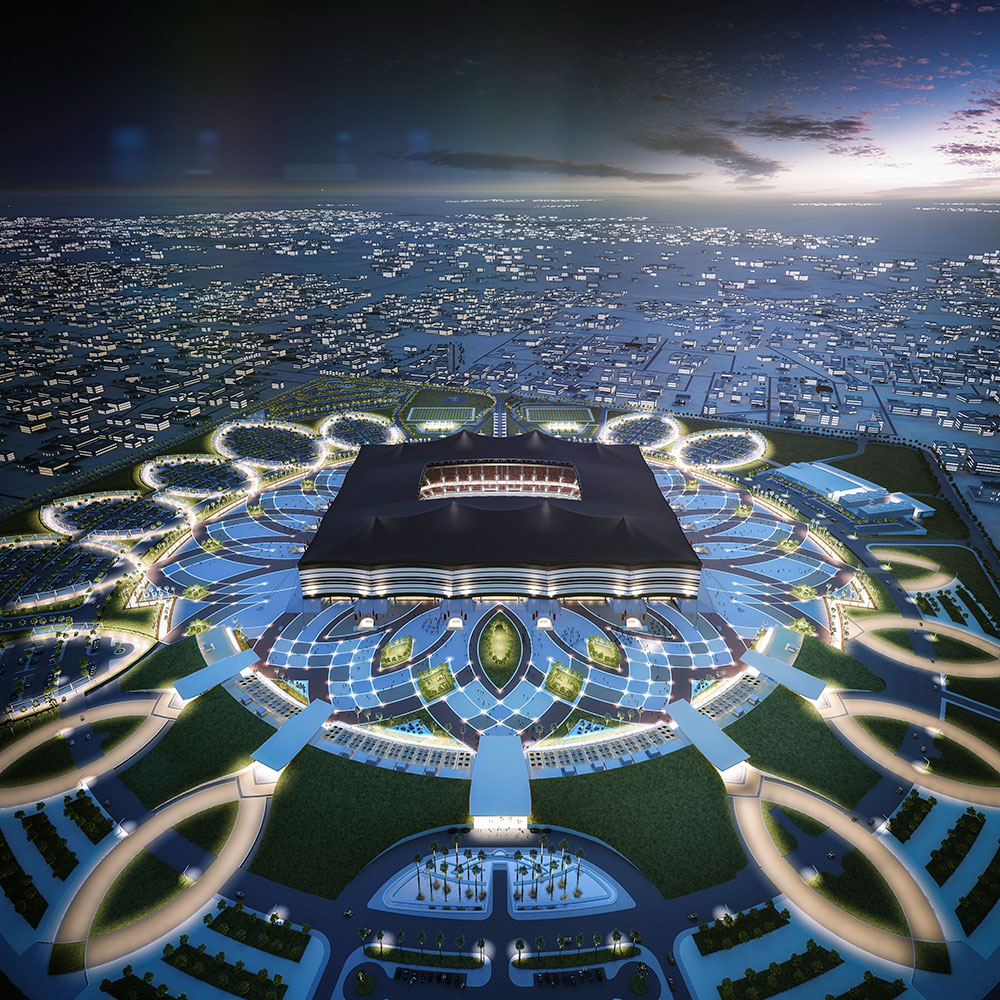 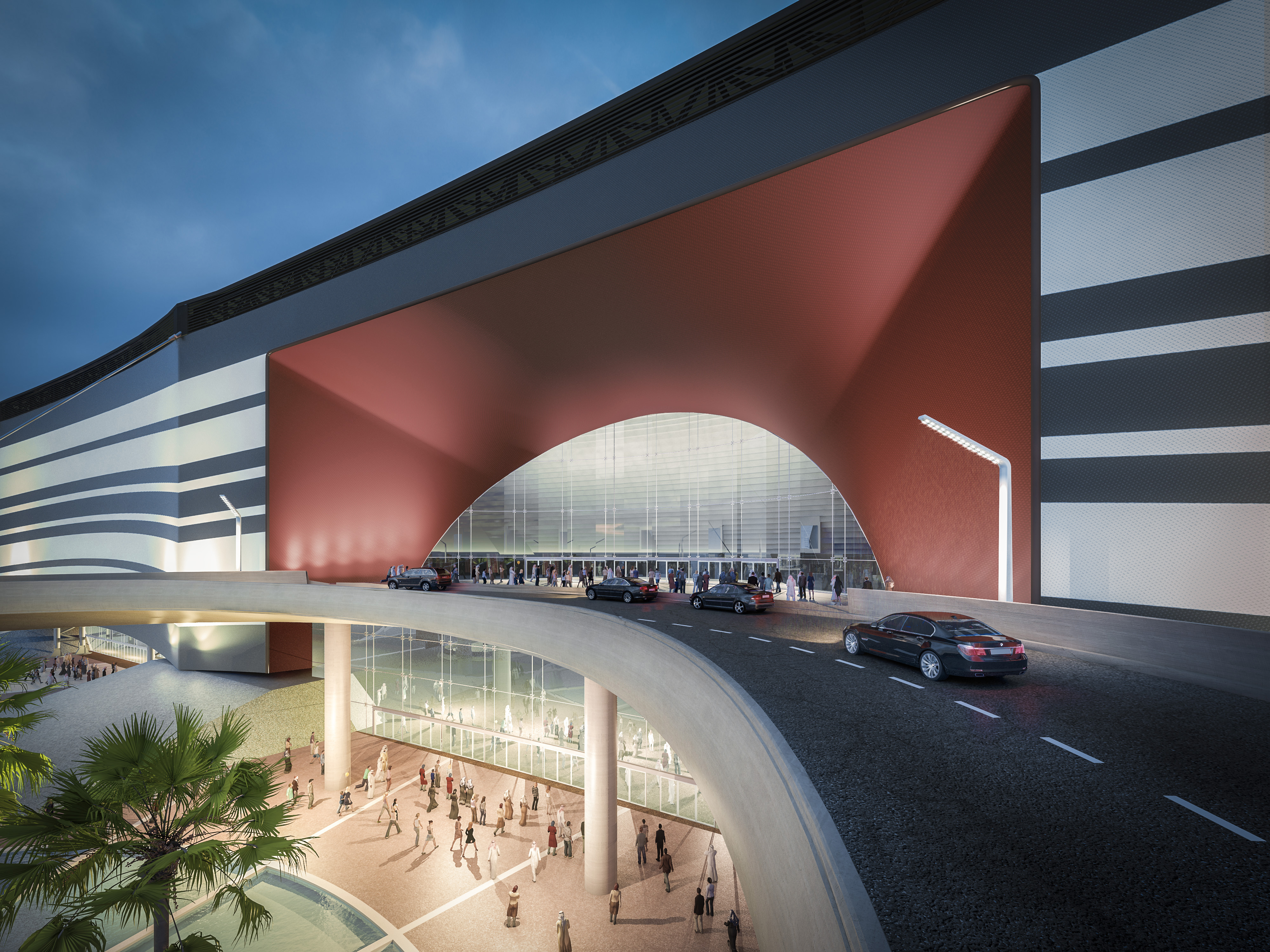 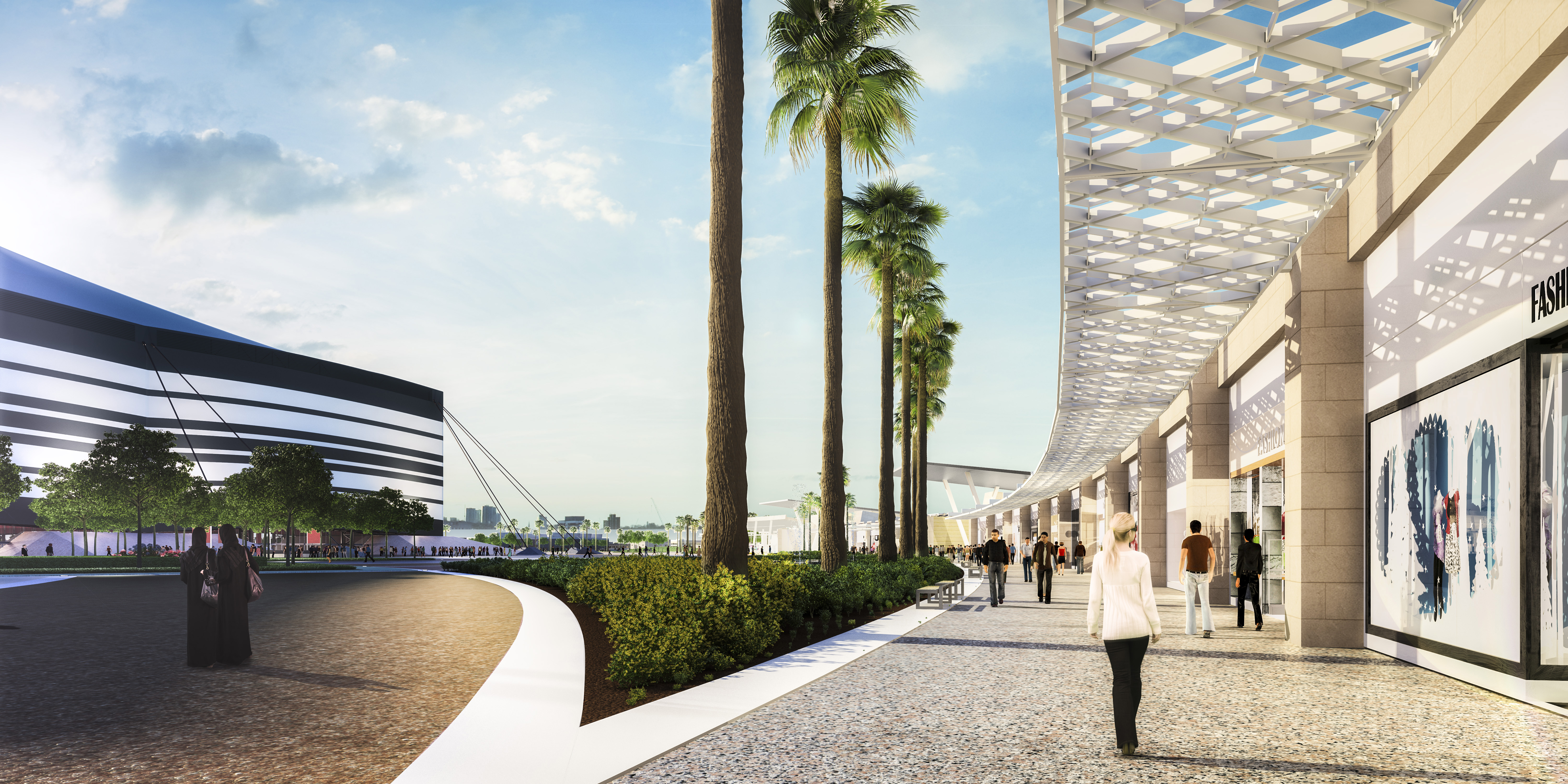 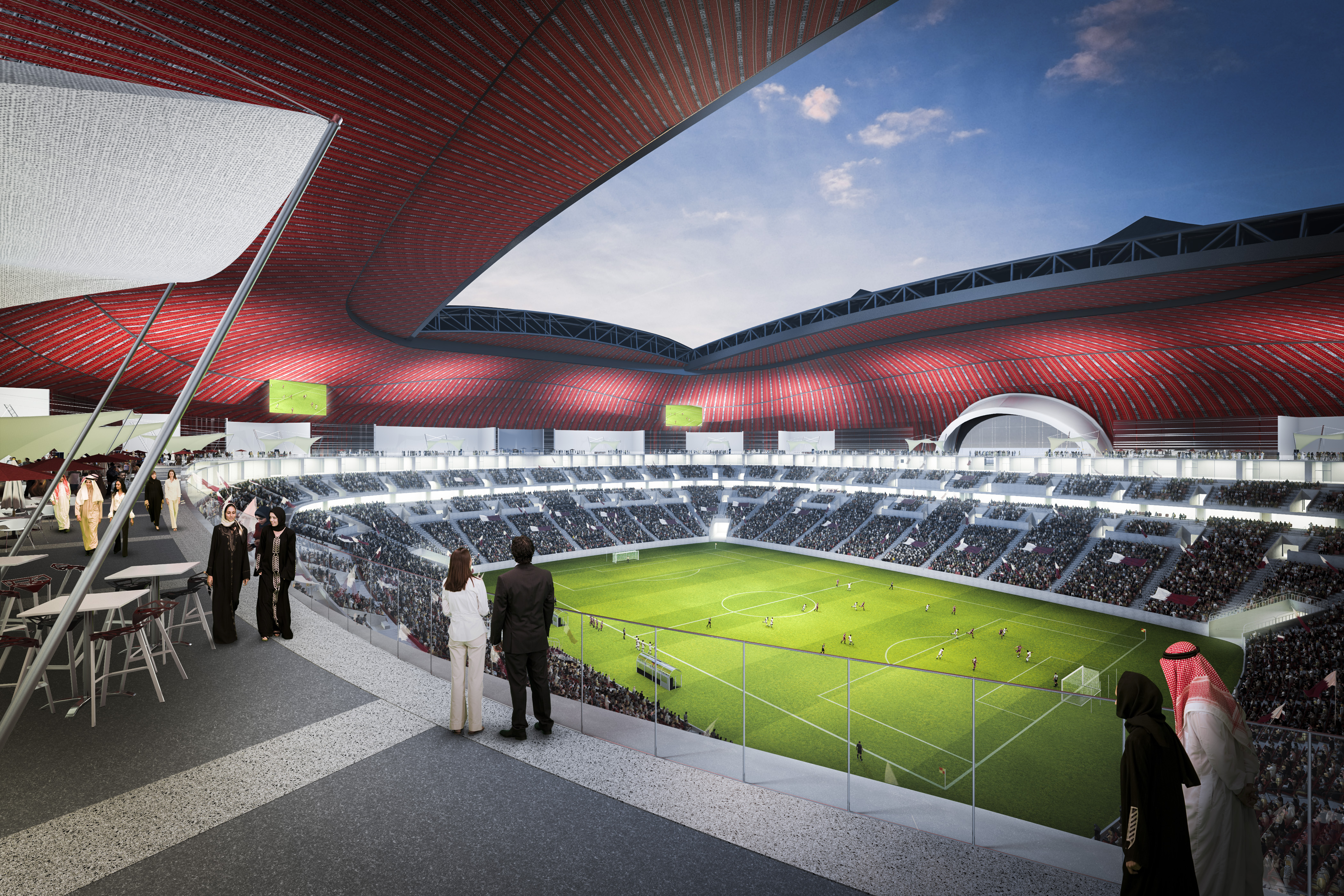