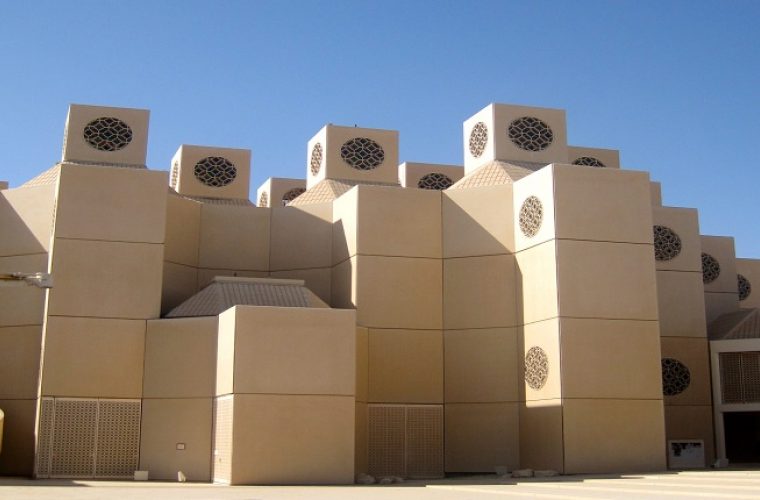 The Patton Boggs Foundation, funded by members of law firm Patton Boggs for the support of law students doing public policy work, has awarded one of its 2013 Public Policy Fellowships to a law student selected by Qatar University (QU)’s College of Law. This is the first year that a fellowship has been awarded to a student of a law school outside the United States. A law student at QU’s College of Law, 2013 Patton Boggs Fellow Aisha al-Emadi will spend four weeks working in Washington, DC. A substantial portion of her time will be spent assisting a human rights project sponsored by Vital Voices Global Partnership. Al-Emadi will also spend time in the Washington, DC office of Patton Boggs to acquire an understanding of international human rights issues under the tutorship of Patton Boggs partner and expert in the field, Joe Brand. Qatar Airways has contributed to making this fellowship possible by generously sponsoring al-Emadi’s travel to Washington, DC. A non-profit organisation, Vital Voices supports extraordinary women around the world by helping them unleash their leadership potential to transform lives and accelerate peace and prosperity in their local communities. “For many years, the Patton Boggs Foundation has provided financial support to extraordinary law students from law schools throughout the United States. We are proud that the College of Law at Qatar University is the first law school outside the United States to join our programme,” noted Patton Boggs Foundation president John Oberdorfer, a long-time partner in the firm who helped establish the foundation to commemorate the retirement of founding partner James R Patton, Jr. “Al-Emadi is an exceptional law student and her insights will no doubt enrich, in equal measure, the Patton Boggs Foundation, Vital Voices and other young professionals in Qatar pursuing careers in public policy,” said Oberdorfer. “We are very grateful to Oberdorfer and the entire Patton Boggs Foundation for granting one of our students this invaluable opportunity,” said Hassan Okour, dean of QU College of Law. “We are confident that Al-Emadi will bring new perspectives to her work in Washington.” The foundation annually provides Public Policy Fellowships to law students at 13 law schools. Since its inception, more than 115 law students have been Patton Boggs Fellows. The Fellows have worked for governments and public interest organisations in the US and many other countries. Susan B Bastress, managing partner of Patton Boggs’ Doha office, said: “Patton Boggs was privileged to be the first US law firm licensed to practise law here in Doha. So, we are delighted that QU’s College of Law is now the first international law school – and al-Emadi the first international law student – invited to participate in our fellowship programme.” Source:Qatar chronicle