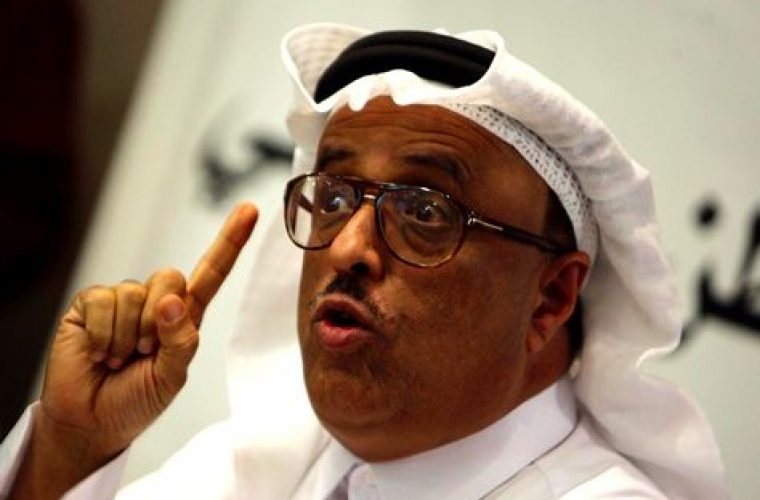 A top Dubai security official has sparked outrage on social media after reportedly claiming on his Twitter account that Qatar was the “UAE’s eighth emirate”.

General Dahi Khalfan, who was Dubai’s police chief before being promoted to second in command of security, tweeted to his 600,000 followers that the UAE “reclaim” Qatar, Saudi-based Arab News has reported.

“We must put up signs on our borders with Qatar stating: ‘You are now entering the UAE’s eighth emirate.”

Qatar has not publicly responded to the comments.

Last month Saudi Arabia, the United Arab Emirates (UAE) and Bahrain took the unprecedented move of recalling their ambassadors from Qatar, saying Doha had failed to abide by an accord not to interfere in each others' internal affairs.

The move is widely said to be linked to Qatar’s ongoing support for the Muslim brotherhood group, which has been outlawed in Egypt and Saudi.

Meanwhile, this week British Prime Minister David Cameron said he had ordered an investigation into the Muslim Brotherhood over concerns that the group was linked to violent extremism and its growing footprint in the UK.

“What I think is important about the Muslim Brotherhood is to make sure we fully understand what this organisation is, what it stands for, what its links are, what its beliefs are in terms of both extremism and violent extremism, what its connections are with other groups, what its presence is here in the United Kingdom,” Cameron said.

The review is being led by Britain’s ambassador to Saudi Arabia, John Jenkins.