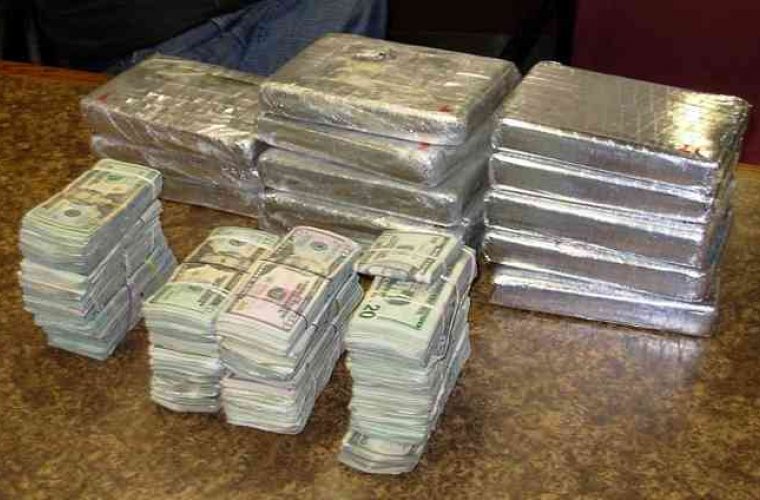 Up to 75 per cent of the cocaine seized at Doha International Airport (DIA) last year was from Brazil, an official at the airport said. Ahmad Al Khayarain, an official at the airport, told a local daily: “We have found out that 85 per cent of the cocaine from the Latin American country was merely transiting through Doha and that it was destined for consumption in African and Asian countries.” Qatari authorities had a 90 per cent success rate in identifying mules, he added. The national carrier, Qatar Airways is getting credit for its role in the fight to catch the rising number of passengers attempting to smuggle narcotics through the airport. The official said: “There is a lot of cooperation to help tackle the issue. For instance, we work closely with the employees of Qatar Airways. Those who transport drugs in their stomachs refuse to eat or drink and they of course become suspicious when the flight is long and they do not eat or drink anything.” The authorities have foiled the smuggling of more than 40,000 pills in the first six months of the year, according to him. . “They really put their lives at risk by carrying between 40 and 110 pills in their stomachs. They usually receive $5,000 for their dirty work and quite often, the notes are fake,” Al Kuwari said, quoted by the daily. Customs Inspector Saif Al Kuwari said that the majority of apprehended drug mules have come from Nigeria and Tanzania. A Tanzanian man died aboard a Qatar Airways flight just three months ago reportedly while trying to smuggle a large amount of narcotics inside his stomach. Al Kuwari also said that the authorities were ready to foil any attempt to smuggle money across the borders. Source:Qatar Chronicle