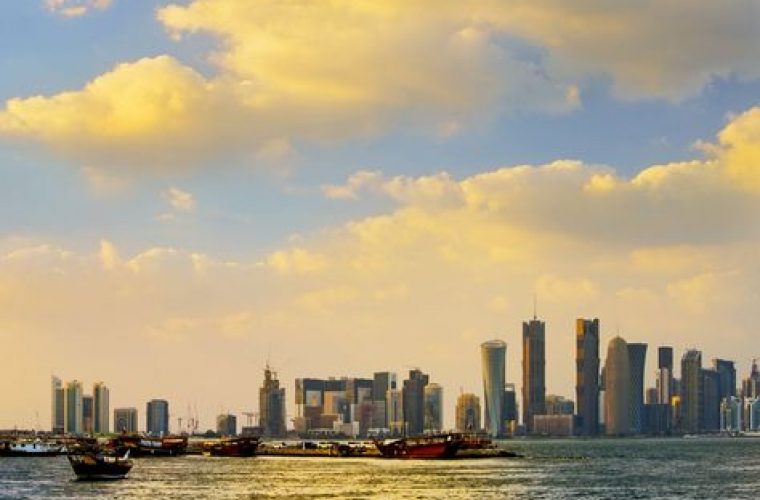 Qatar's foreign trade surplus shrank 53.5 percent from a year earlier to QR7.41 billion ($2.04 billion) in February, data from the Ministry of Development Planning and Statistics showed on Monday.

Exports of petroleum gases and other gaseous hydrocarbons fell 41.2 percent to QR10.35 billion, a statement said.

It added that Qatar's exports in February totalled QR17 billion, a 32.5 percent decline year-on-year and a 4.8 percent drop compared to January.

Revenue from gas and hydrocarbons exports declined in February to QR10.2 billion. Imports meanwhile were QR9.6 billion, a 10.1 percent decline compared to January 2016.

Japan was the top destination for Qatari exports, with 17.2 percent of total exports, followed by South Korea and India.

As for imports, Qatar relied on the US for 12.1 percent of its needs, ahead of China and the UAE.

Qatar said in December that it has halved its forecasts for economic growth in 2016, the latest sign of the hit taken by the wealthy Gulf state's economy at a time of low oil prices.

Growth expectations were slashed to 3.7 percent from the 7.3 percent forecast in June. But the government's biannual outlook said the hydrocarbon-rich nation would record a fiscal surplus this year of 1.7 percent of GDP, a figure above the 1.4 percent it projected in June. (Source)