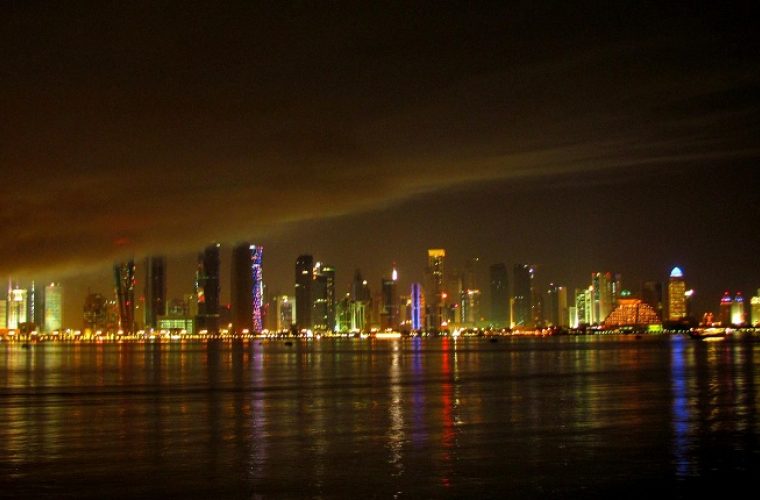 Qatar’s tourism sector has realized a strong growth with significant increase in hotel occupancy rate and revenue during the second quarter of this year compared to the corresponding period of the previous year, a press release issued by Qatar Tourism Authority (QTA) showed. Hotel occupancy rate rose from an average of 58 percent to 67 percent, despite a 4.5 percent increase in the number of rooms. The statement added that the total revenues of the four and five star hotels increased by QR155.9 million riyals with revenues of the five star hotels alone registering a significant increase which amounted to 20 percent. The total number of hotels under construction increased to 121 in the second quarter, from 110 at the end of last year, with 20,955 rooms expected to be ready. Commenting on the report, Chairman of Qatar Tourism Authority Issa Bin Mohammed Al Mohannadi said Qatar is witnessing significant and strong growth in all aspects of the tourism sector in the country, expressing the Authority’s pride over these development and achievements being made towards a record year of tourism. “As tourism becomes increasingly important to diversifying the national economy, we look positively on these developments,” he said. The number of visitors from most parts of the world has increased especially from GCC countries (GCC) which rose by 15 per cent, with Saudi Arabia the largest single source of visitors with 144,491 travelers while the total number of arrivals from other continents increased by nearly 6.6 percent with the number of visitors from Asia increased significantly to 12 percent. The leisure tourism sector saw a 10 percent increase from international markets, aided by a diverse range of events and activities in Qatar during the second quarter. They include the first Middle East performance of Disney on Ice, as well as the sold-out performances of the Broadway hit show STOMP at Qatar National Convention Centre Source:Qatar Chronicle